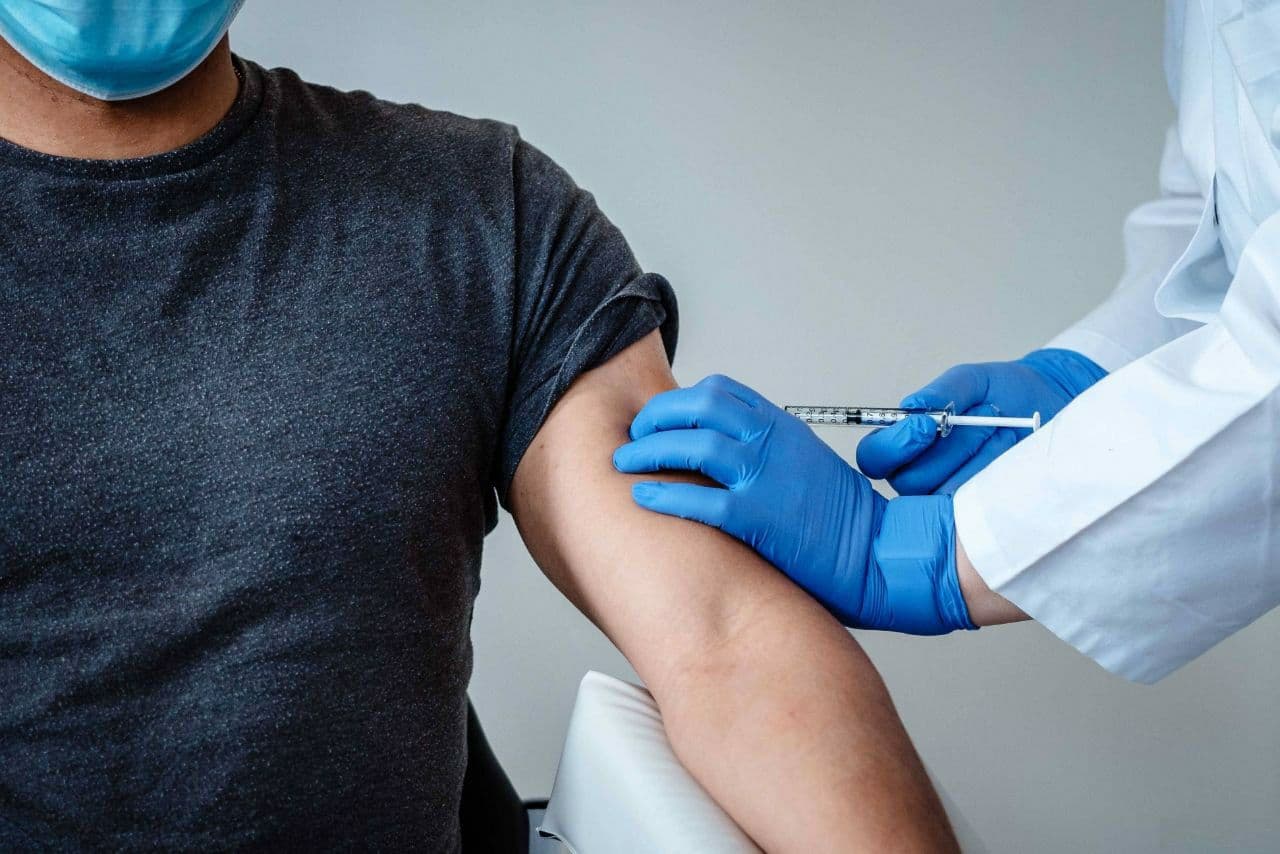 Shafaq News/ A nursing home resident in Switzerland who was among the first in the country to be vaccinated against COVID-19 later died — but officials did not indicate whether the death was related to the jab, according to reports.

“We are aware of the case,” an official in the canton of Lucerne told Reuters, adding that the matter has been referred to Swiss drugs regulator Swissmedic.

Lucerne was the site of the first shot by Pfizer and its German partner BioNTech being administered in Switzerland primarily to the elderly.

A doctor at the nursing home had not been contacted by the vaccination team, according to local news outlet zeitpunkt.ch.

The resident, who received the coronavirus vaccine on Christmas Eve, had previously reacted negatively to the flu shot, according to the report.

The person, who had dementia, complained of urethral and abdominal pain on Saturday, the Swiss outlet reported. Later, the resident’s blood pressure dropped and their pulse spiked.

On Monday, the facility did not report the patient’s worsening condition, zeitpunkt.ch reported.

The following day, the doctor was informed but the patient died soon after, according to the outlet.

For its part, Swiss drugs regulator swissmedic on Wednesday said it saw no link between the death of a 91-year old person in the canton of Lucerne and the COVID-19 vaccine, adding the deceased suffered from multiple illnesses before getting the shot.

“Clarifications by cantonal health authorities and swissmedic determined that, as a result of the illness history and disease course, a link between the death and the COVID-19 vaccine was highly unlikely,” the regulator said in a statement.

Swissmedic said previous illnesses would be listed on the death certificate as the person’s “natural cause of death”.

Switzerland has received 107,000 Pfizer/BioNTech doses so far, and expects to get 250,000 per month starting next year.

Pfizer and BioNTech’s vaccine is the only inoculation approved so far in Switzerland. It was approved on an emergency basis in the United States and Britain, and has conditional marketing approval in the European Union after trials in tens of thousands of people.