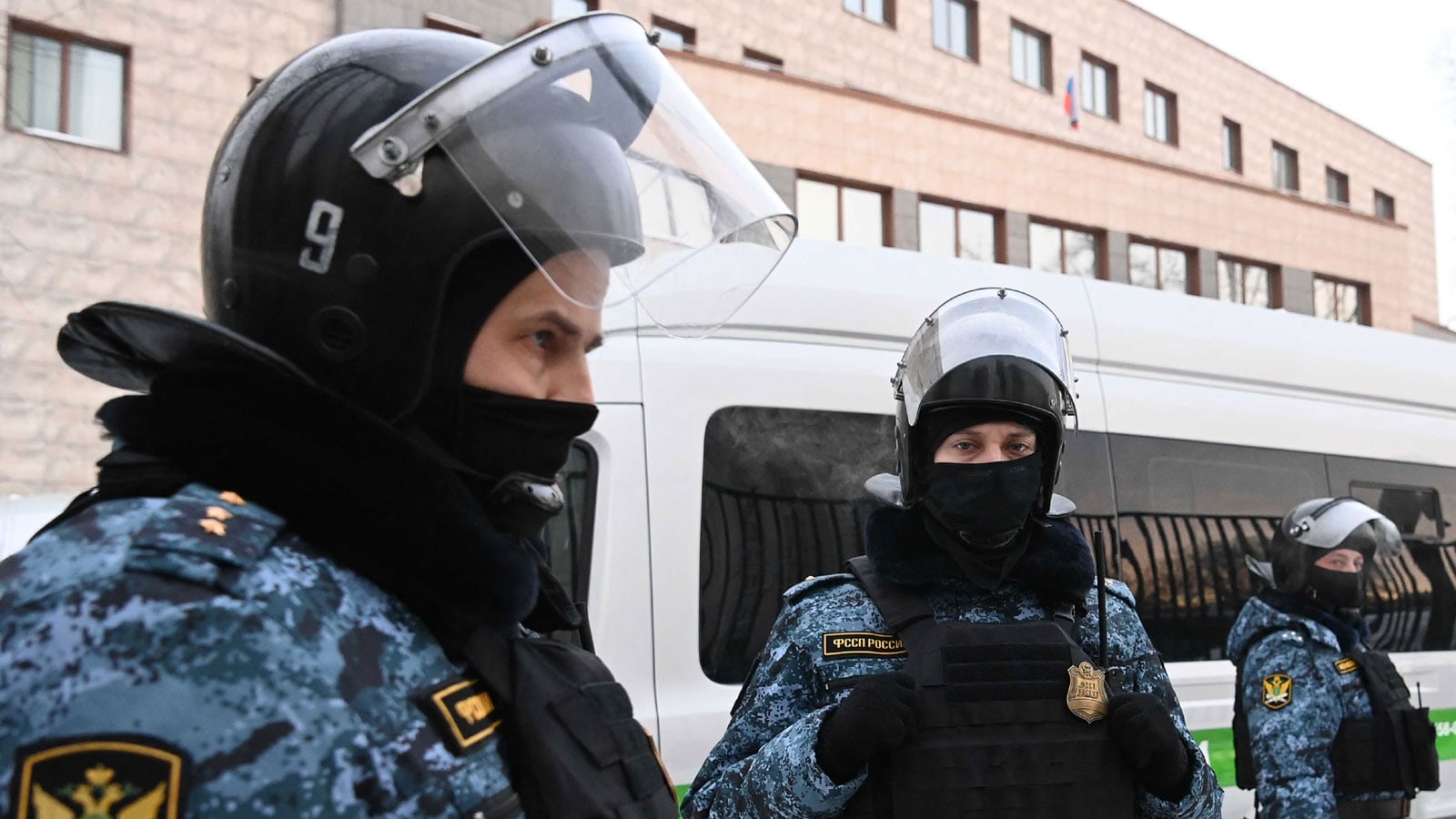 Shafaq News/ A man suspected of financing a terrorist organization in Syria and Iraq has been detained in Moscow, Yulia Ivanova, a spokeswoman for the Russian Investigative Committee’s Moscow department, told TASS on Friday.

"Thanks to the joint efforts of the investigators of the Russian Investigative Committee’s Moscow department and operations staff, one more man, born in 1978, suspected of a crime, was identified and detained. The search of his apartment yielded bank cards, electronic storage devices, and technical gadgets," she said.

According to the investigators, the suspect joined a community in a mobile app organized by Alim Begiyev, who recruited people in the Moscow region willing to sponsor a terrorist organization in Syria and Iraq. The community numbered some 30 participants, who raised money on their bank cards and transferred it to the accounts of members of an illegal armed group taking part in hostilities. The money was used to maintain the logistics arms of terrorist organizations. Bergiyev was earlier sentenced to 17 years in a high-security prison. His accomplices were also found guilty and sentenced to lengthy prison terms.

The case against the detained man is being investigated under part 1.1 of article 205.1 of the Russian Criminal Code (abetting terrorist activities), which carries a punishment of up to life in prison. Charges will soon be brought against the man.