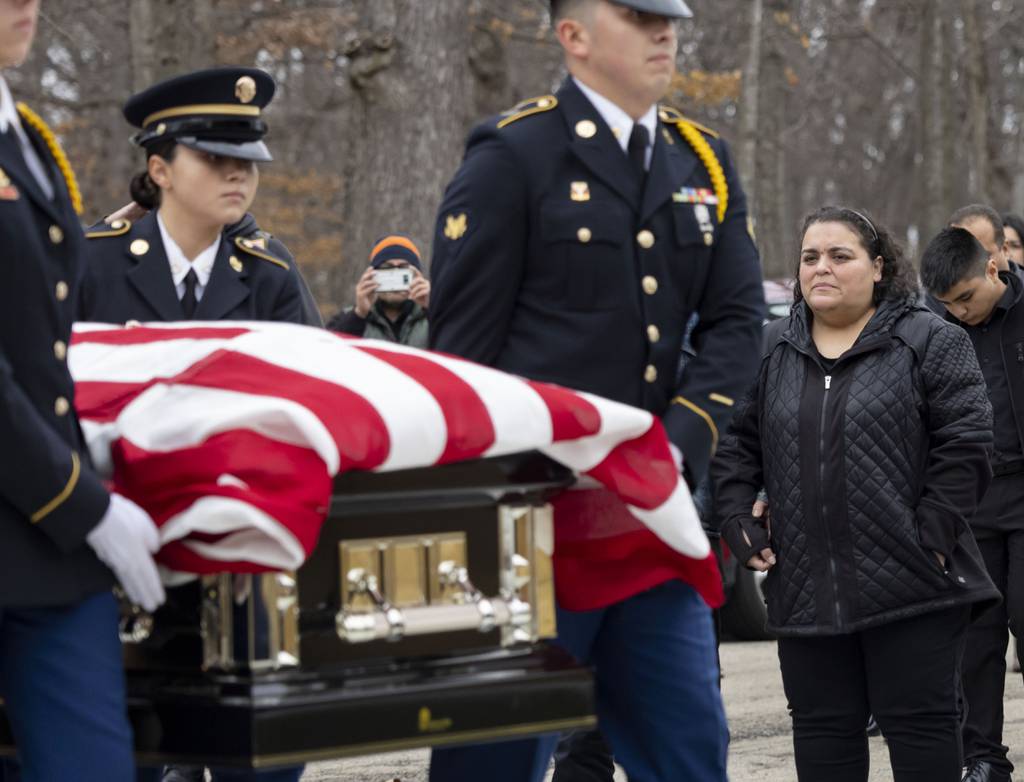 Shafaq News/ A US soldier who suffered severe injuries while fighting in Iraq nearly two decades ago has died in northern Illinois with full military honors.

Gomez, who had been living with quadriplegia since his wartime injury, was buried Tuesday at the Abraham Lincoln National Cemetery in Elwood.

He becomes one of more than 4,400 U.S. military members who have died from injuries suffered during the Iraq war, the Chicago Tribune reported.

Gomez’s spine was broken in two places in 2004 when the armored vehicle he was riding in plunged into the Tigris River during a combat mission.