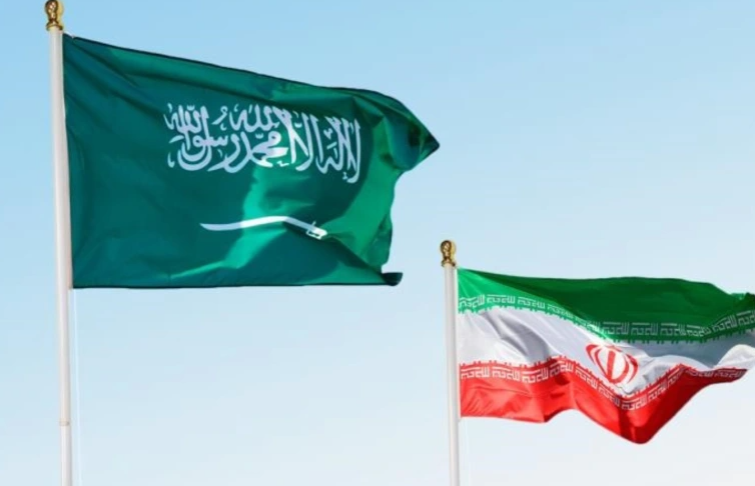 Shafaq News/ Iran resumes its work at the Organization of Islamic Cooperation (OIC) in Saudi Arabia after six years of suspension.

Three Iranian diplomats left for Jeddah in recent days to resume their duties.

Earlier, the Iranian Foreign Minister Hussein Amirabdollahian announced that Saudi Arabia agreed to grant visas to three diplomats who will start work at the Organization of the Islamic Cooperation in Jeddah.

Amirabdollahian further indicated, “we offered a set of practical and constructive proposals to the Saudi side,” voicing hope that “the two countries’ delegations will meet in Baghdad in the near future and will work on the implementation of the next phase of the agreements.”

The two countries fell out in January 2016 after attacks on two Saudi diplomatic missions in Tehran and Mashhad, triggered by the execution of a prominent Shia cleric, Sheikh Nimr Al-Nimr, in Saudi Arabia.

Efforts to repair the relations have intensified recently with rounds of talks between Iranian and Saudi officials in Baghdad since April last year.