Sinopharm sets the date and the price of COVID-19 vaccine 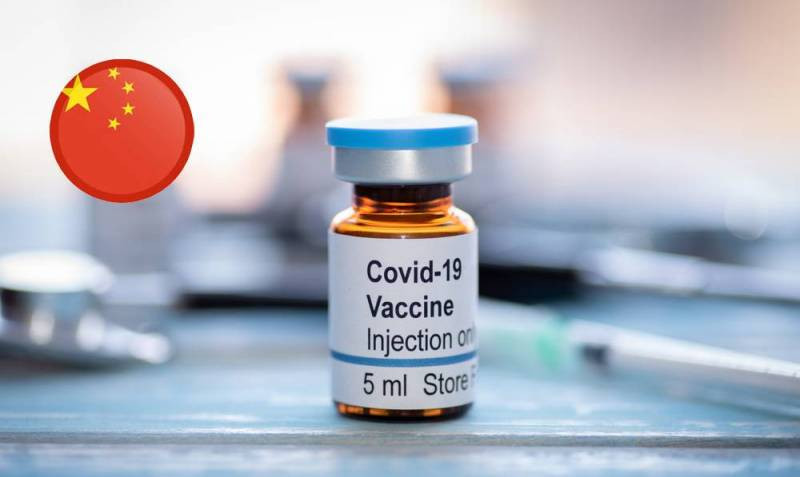 Shafaq News/ A potential COVID-19 vaccine being developed by a unit of China National Pharmaceutical Group (Sinopharm) could cost no more than 1,000 yuan ($144.27) for two shots, state media on Tuesday quoted chairman Liu Jingzhen as saying.

Sinopharm has said its experimental vaccine could be ready for public use by the end of this year. It has entered a late-stage human test in the United Arab Emirates to gather proof of efficacy for final regulatory approvals.

"Students and workers in cities will have priority", ensuring that, "not the entire population of China will have to be vaccinated", according to Liu.

Liu said that Sinopharma, which has two vaccines under trial, has an annual manufacturing capacity of 220 million doses.

Liu, who is also the company's Communist Party secretary, told the newspaper that the company had injected him with the vaccine.Reports that Chinese researchers and executives have received vaccines have raised questions about the "ethical" nature of that.

EU does not rush a COVID-19 booster: no enough data