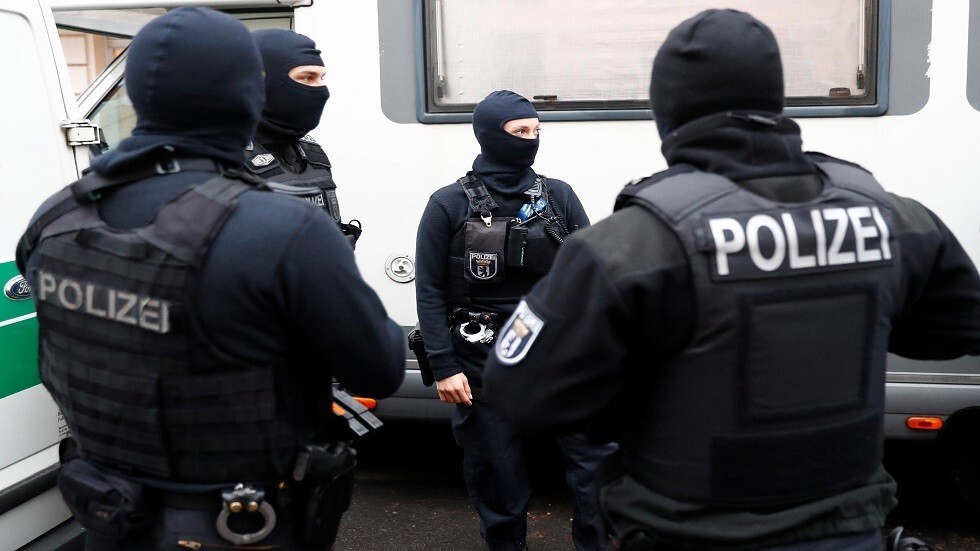 The perpetrator was on the run, it said, adding the injured included three men and a woman.

Of the injured, one person was stabbed with a knife, another suffered a gunshot wound, and a third suffered a head injury in a fight in the car park of a DIY store in Berlin's Wedding district, the Berliner Zeitung added.