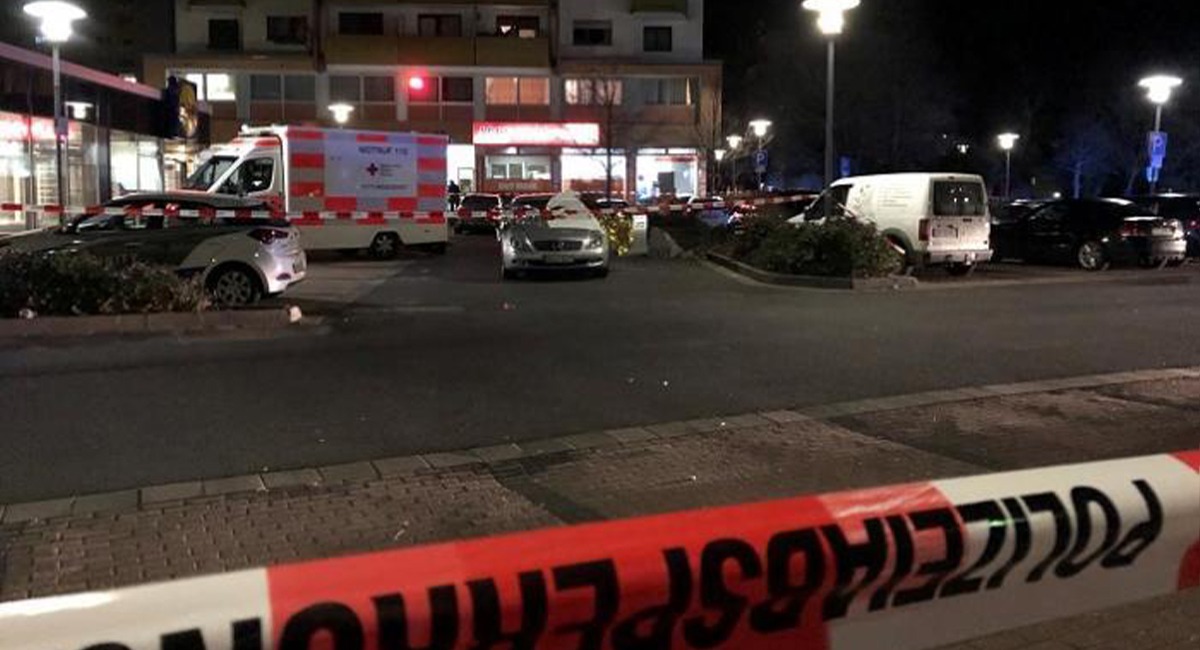 Shafaq News/ Four people were injured in a shooting in the German capital Berlin in the early hours of Saturday, police said.

A police spokeswoman said four people were taken to hospital in the altercation involving several people in the Kreuzberg district, adding there was no indication of a political motive.

She said there was no indication of a political motive but that the situation was still very unclear.

A photographer for DPA said the shooting took place in a gateway on Stresemannstrasse, close to the offices of the center-left Social Democrat Party (SPD).

Armed officers were deployed to the scene to search for those who may have carried out the shooting.

Reports suggest one of the injured men was pulled out of a nearby canal after he jumped in to try to avoid the shooting.

The other three were found in a driveway, DPA reported.

Emergency services initially treated the injured at the scene but they now been moved to hospitals.

Reports said a police helicopter was seen circling the area.