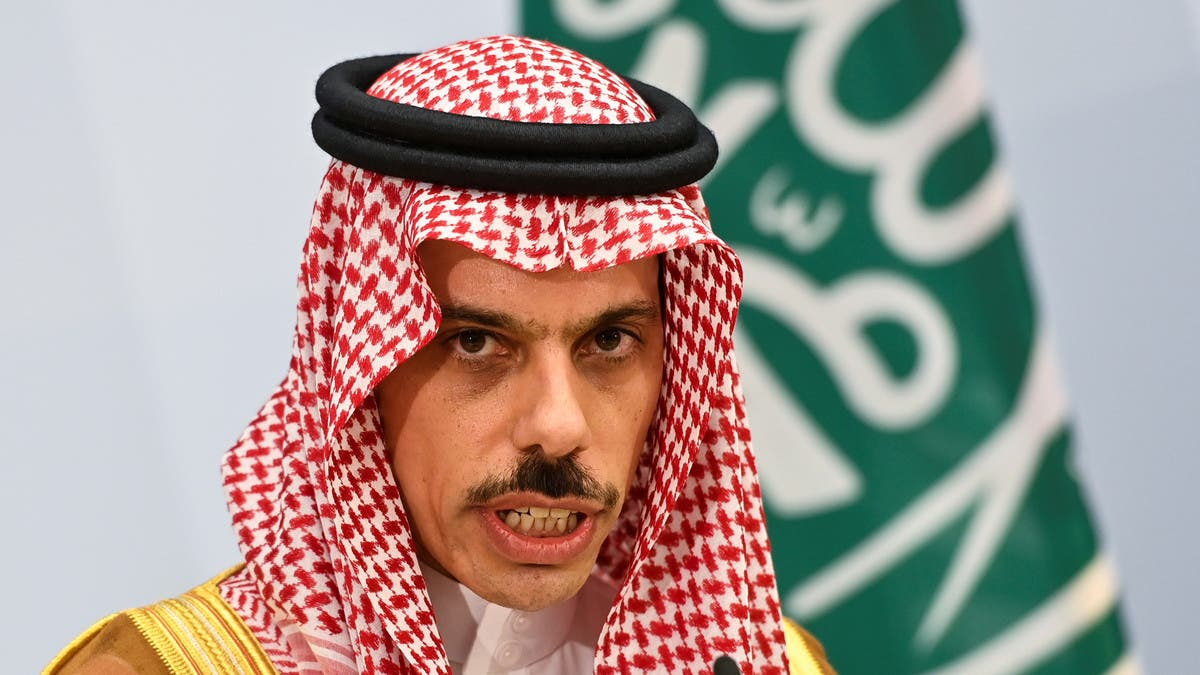 Shafaq News/ The Saudi foreign minister revealed that there had been some progress in negotiations with Iran but "not enough."

Concerning the Lebanese situation, the Saudi official considered the parliamentary elections "a positive step," but it is "too early to tell."

Iranian and Saudi officials have held quiet discussions in Baghdad.

The talks aim to reduce tensions across the region as the two sides back opposing sides in various conflicts.

The negotiations could reduce hostilities in the region, potentially lessening the Gulf states' reliance on US defense support and military presence. This development could allow the Biden administration to prioritize its stated strategic focus on East Asia.

Regarding the Lebanese-Saudi relations, they have been strained for years by the growing influence of the Iran-backed Hezbollah movement.