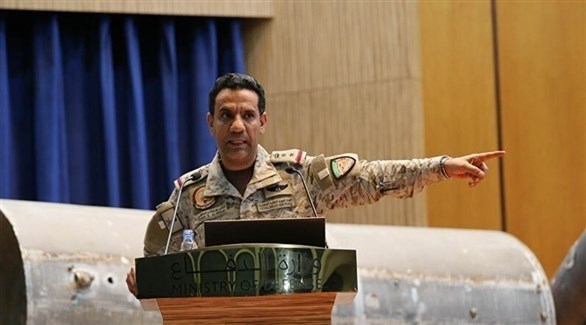 Shafaq News/ The Saudi Ministry of defence said on Tuesday it intercepted and destroyed a Bomb-Laden USV in the Red Sea off the Shores of Yanbu City. According to Saudi Arabia’s WAS.

The Official Spokesman of the Ministry of Defense Brigadier General Turki Al-Malki said in statement, “A bomb-laden Unmanned Surface Vehicle (USV) was intercepted and destroyed at (0640) this morning (Tuesday, 27 April 2021).”

“Naval units were able to detect and monitor the activity of the bomb-laden USV in the Red Sea waters off the shores of (Yanbu). The explosive USV was engaged in accordance with the Rules of Engagement.” He added.

“Investigations by competent authorities to reach more details regarding this hostile act and determine the party responsible are ongoing.

The Ministry of Defense undertakes and implements all rigorous procedures to tackle hostile acts targeting National Assets and Economic Installations.” He concluded.