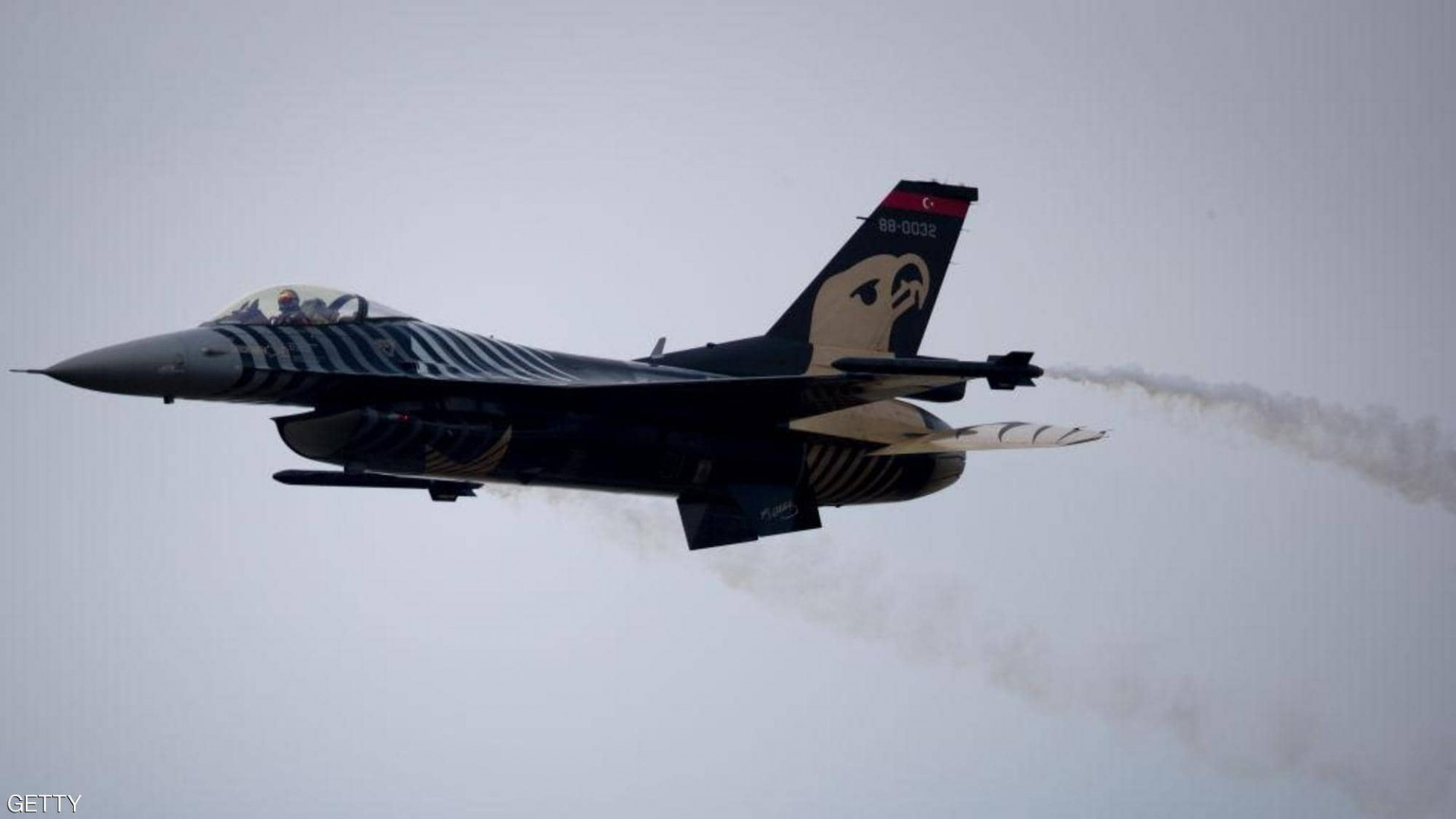 Christiaan Triebert, who is part of the New York Times Visual Investigations team, in a series of Tweets on Wednesday, explained his analysis of Planet Labs satellite images, saying that “There are at least two F-16s at Ganja International Airport in Azerbaijan, our analysis of an Oct. 3 planet labs satellite image shows. The fighter jets are likely operated by the Turkish Air Force, alongside a possible CN-235 cargo aircraft.”

He added, “We compared the approximate measurements and visual characteristics (canard wings, color, etc.) with a variety of aircraft, including those operated by the Azerbaijani Air Force (MiG-21, MiG-29, Su-25, L-39). The Turkish-operated F-16 is the closest match.”

“The F-16s may signal increased involvement of a bigger power, Turkey, into the renewed fighting between Armenia and Azerbaijan over Nagorno-Karabakh. Turkish-backed Syrian mercenaries are already fighting alongside Azerbaijani troops.” He stated.

According to the New York Times, its Visual Investigations team “combines traditional reporting with digital sleuthing and the forensic analysis of visual evidence to find truth, hold the powerful to account and deconstruct important news events.”