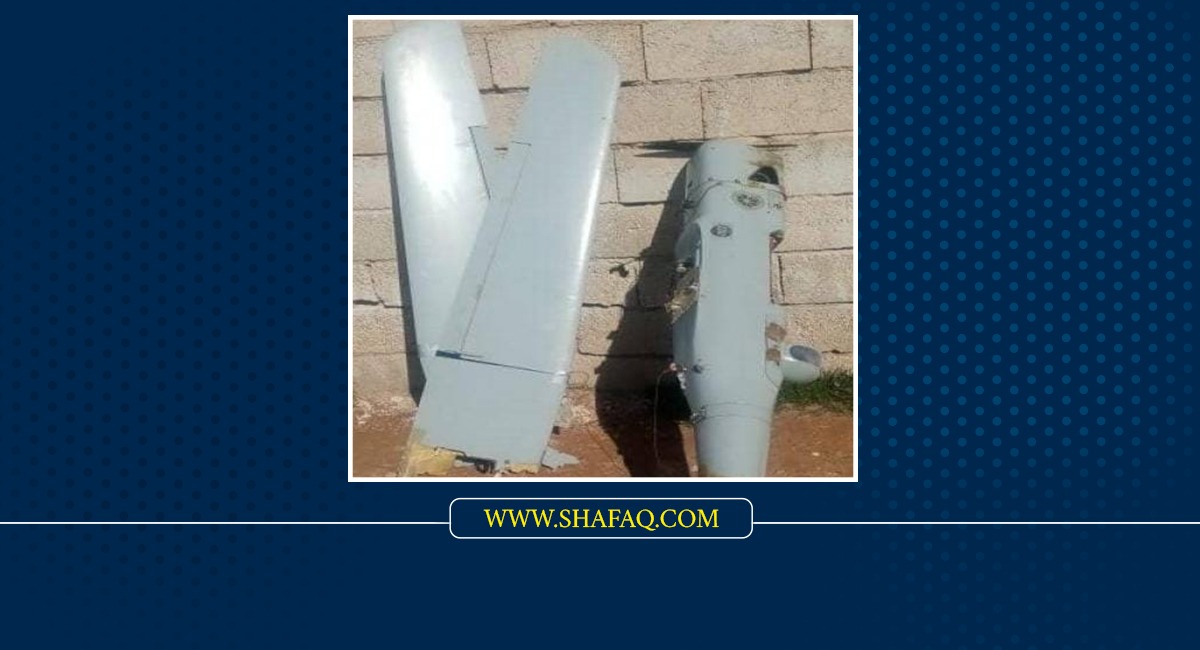 An informed source told Shafaq News agency, “This morning, the Syrian Democratic Forces managed to shoot down a Turkish reconnaissance plane that was flying above  the western countryside of Ain Issa by targeting it with medium-sized machine-guns."

The source indicated, "clashes and the mutual bombardments erupted near the international road (M4) between the Syrian Democratic Forces and the armed factions loyal to Ankara during the past two days."

At the end of last year, the town of Ain Issa and its countryside witnessed violent attacks and intense bombardments by Turkey-backed factions that tried to advance towards the town.

The Syrian Democratic Forces control the strategic town of Ain Issa. At the same time, Russian and Syrian government forces observe the international road separating the controlled areas by the SDF and pro-Ankara forces.