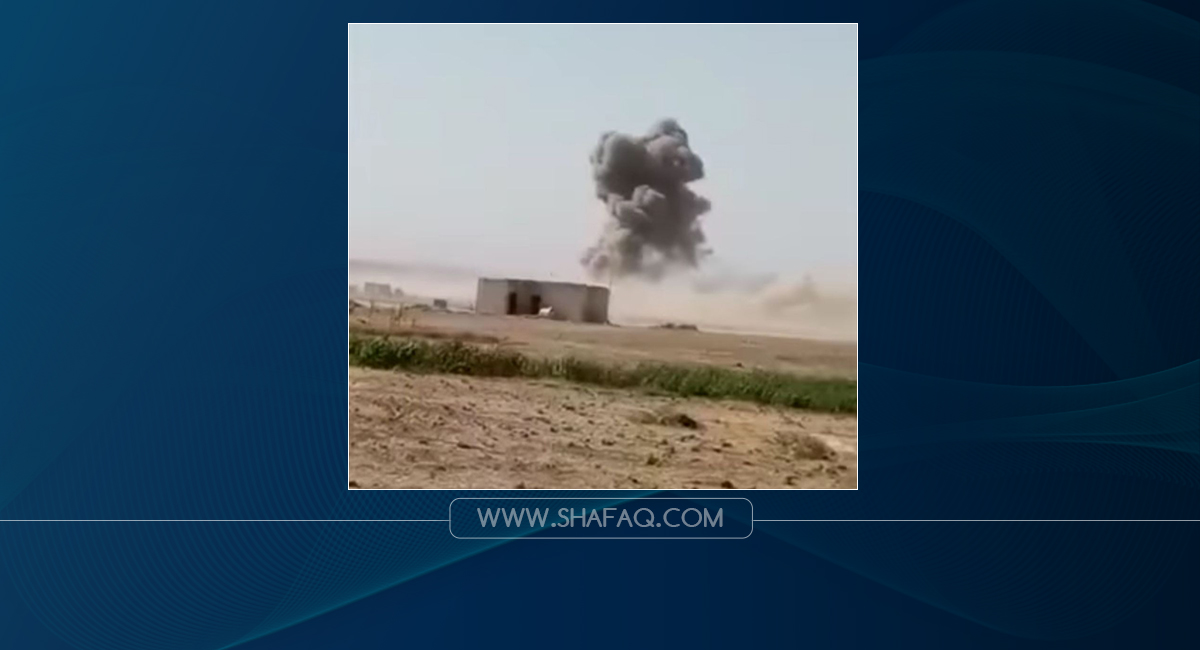 Shafaq News Agency correspondent in the city said that the SDF's anti-terrorism surrounded the house for hours before the aircraft targeted the site with two missiles, after the cell members refused to surrender.

The SDF media center said, "the operation, which was backed up by the Global Coalition airforce, targeted a house in which terrorist elements were hiding, two of them were responsible for assassinating civilians and security personnel."

"During the raid, the units clashed with members of the terrorist cell who shot at our forces, in an attempt to escape, which resulted in the death of one of our fighters."

Car bomb explodes at a checkpoint in Syria’ Al-Hasakah