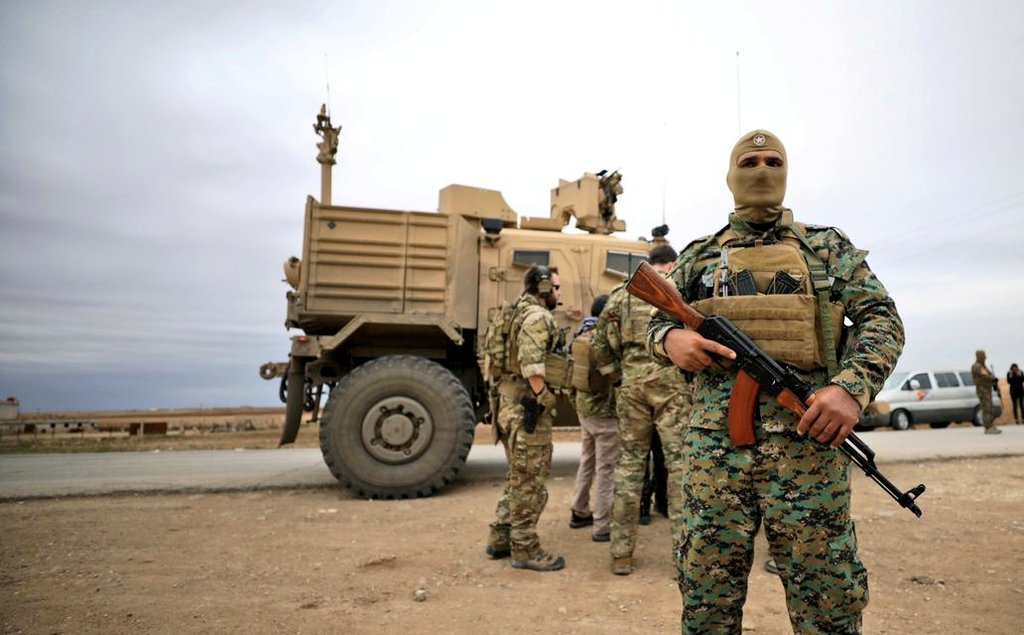 In the operations, SDF arrested an ISIS terrorist in the village of Al-Ezba and another in Al-Tayyana Town.

The Kurdish-led Syrian Democratic Forces (SDF) is US-backed forces and an essential ally in the fight against ISIS in Syria.