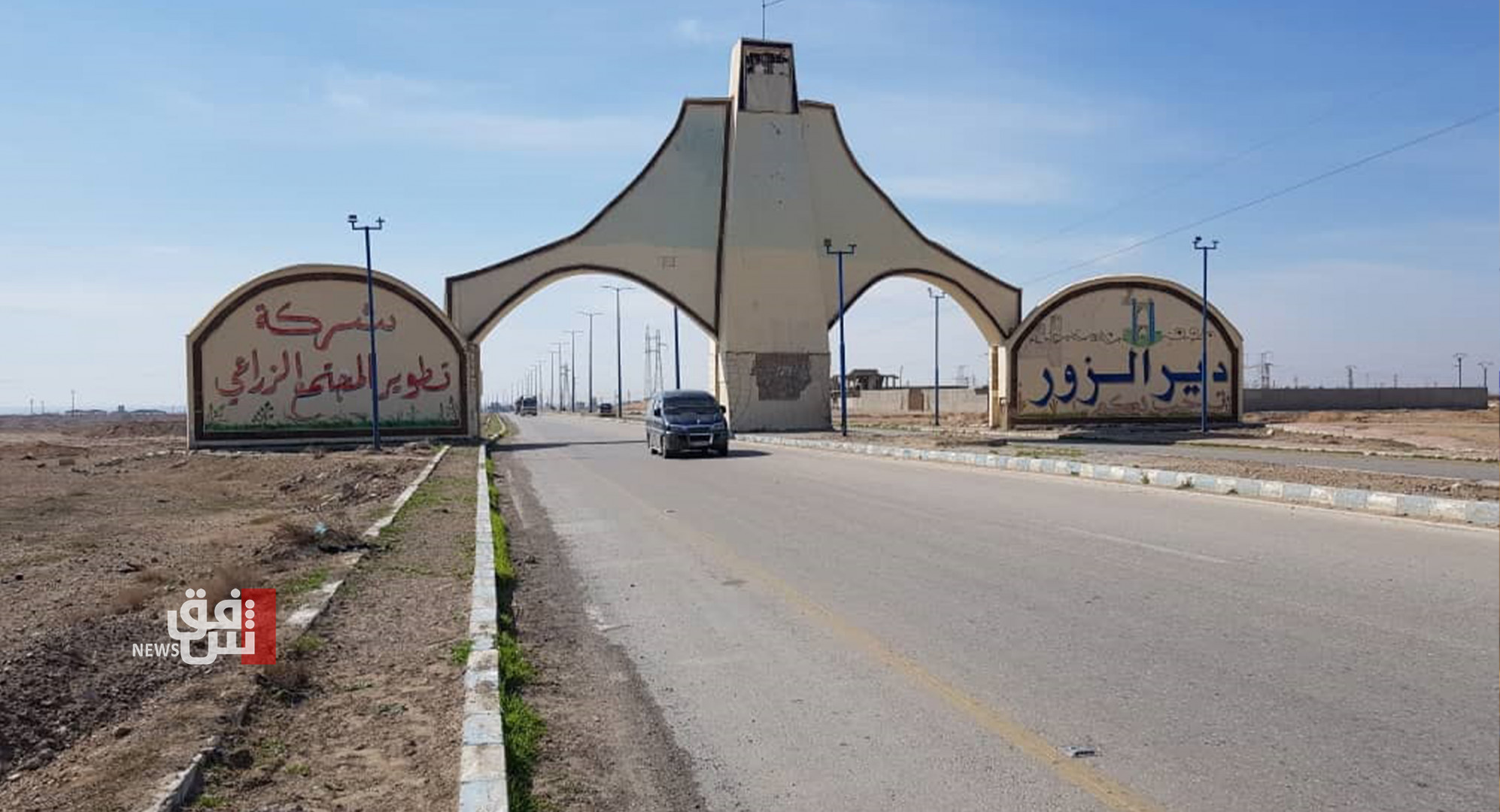 Shafaq News / The Syrian Democratic Forces (SDF) announced, on Friday, that nine members of ISIS had been arrested in the eastern countryside of Deir Ez-Zor, Syria.

SDF media center said in a statement, the Syrian Democratic Forces and the US-led Coalition carried out two separate operations on last Wednesday and Thursday which resulted in the arrest of nine members of the terrorist Organization and seizure of weapons, ammunition and communication devices.

In the same context, an informed source told Shafaq News Agency an explosive device planted in a SDF military vehicle blew up today in the village of Muhaimida in the western countryside of Deir Ez-Zor which injured three members of Kurdish militants.

Last week, the Syrian Democratic Forces launched a military campaign against ISIS cells in the desert of Deir Ez-Zor, near the Iraqi-Syrian borders.

ISIS cells frequently target workers and employees of the Autonomous Administration, tribal leaders, security and military personnel in the countryside of Deir Ez-Zor.