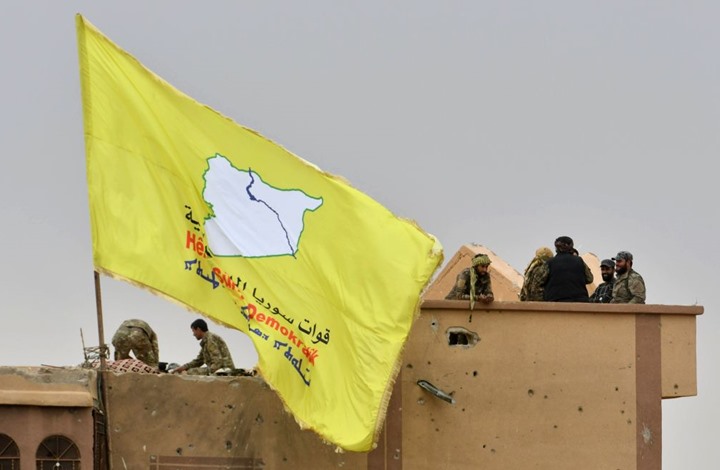 Shafaq News / The Syrian Democratic Forces (SDF) arrested on Wednesday a terrorist in the northern countryside of Deir Ez-Zor.

SDF said on Twitter that its security units, with the Global Coalition aerial support, had arrested a terrorist working in smuggling ISIS families and members and cooperating with the organization's cells in carrying out bombings and assassinations.

Last November, Deputy Commander of Global Coalition Major General Kevin Cobsey, said during a press conference that the international coalition will continue to provide support to SDF in confronting ISIS.

The SDF is an alliance in north and east Syria which worked with the U.S.-led coalition against ISIS.