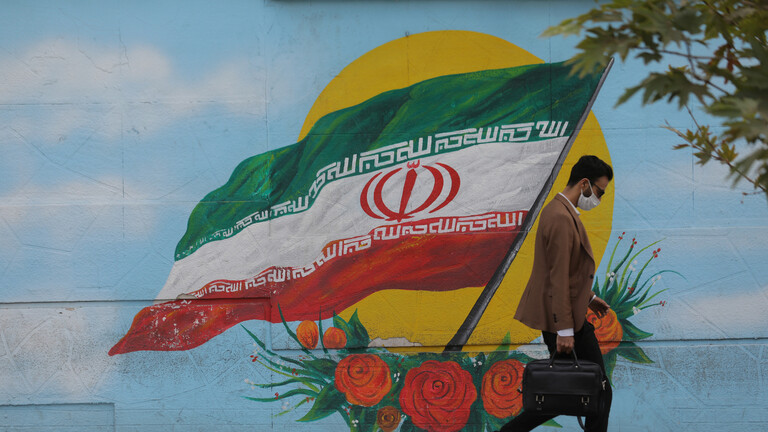 Shafaq news/ Today, the U.S. Department of the Treasury’s Office of Foreign Assets Control (OFAC) designated a network of six companies and four individuals that facilitated the procurement of sensitive goods, including U.S.-origin electronic components, for Iran Communication Industries (ICI), an Iranian military firm designated by the United States in 2008 and by the European Union in 2010 for being owned or controlled by Iran’s Ministry of Defense and Armed Forces Logistics (MODAFL), the overall manager and coordinator of Iran’s ballistic missile program.

According the US Department of the treasury statement, Hoda Trading Company, Proma Industry Co., DES International Co, Soltech Industry Co and Naz Technology Co., are included in the sanctions package.

“The Iranian regime utilizes a global network of companies to advance its destabilizing military capabilities,” Treasury Secretary Steven Mnuchin said in the statement.

“The United States will continue to take action against those who help to support the regime’s militarization and proliferation efforts,” he added.

Any response will be done in coordination with our Iraqi partners, US spokesperson