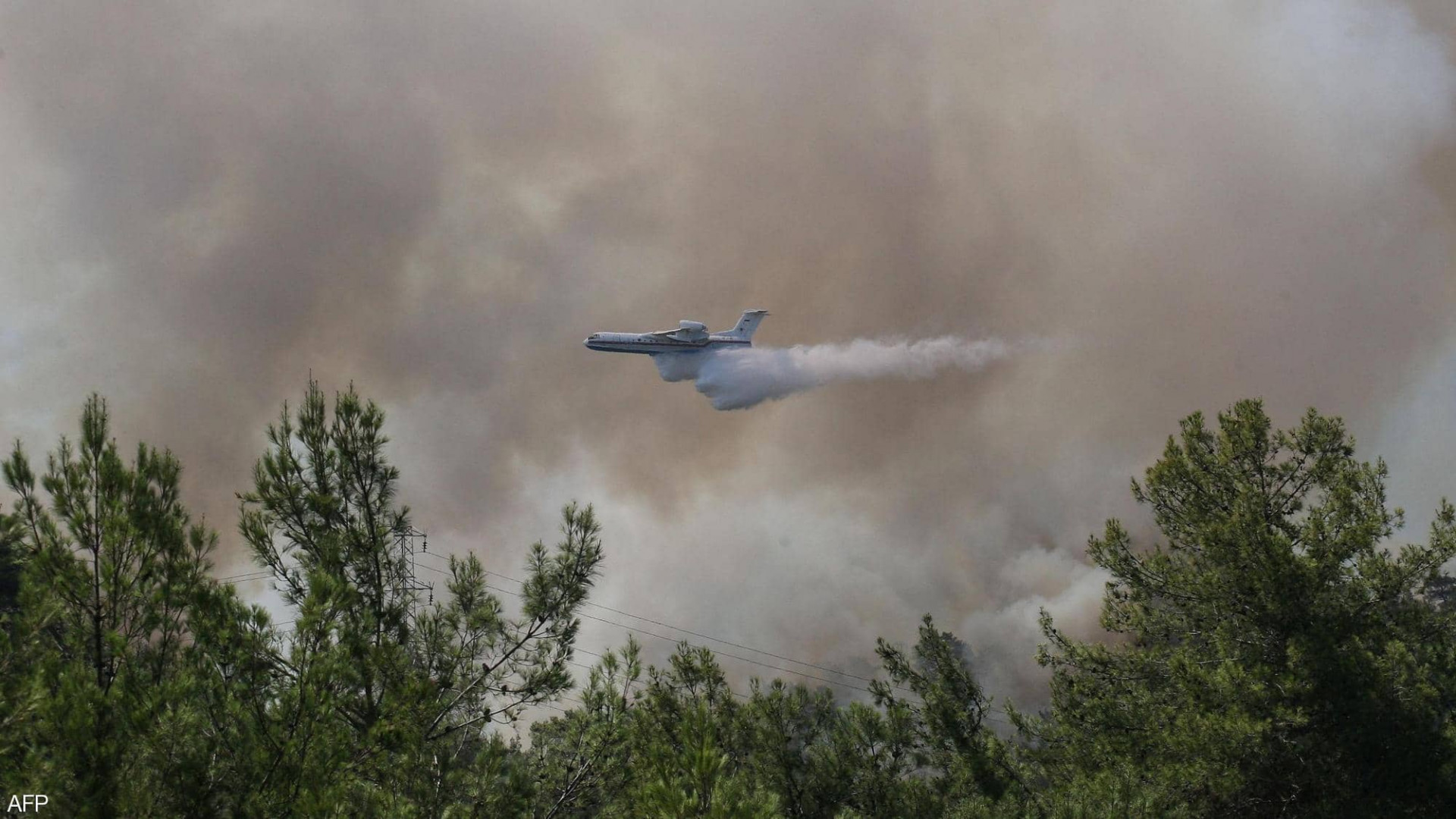 Shafaq News/ Eight people were killed when a Russian firefighting Be-200 plane crashed in Turkey on Saturday, the Russian defence ministry was cited by Interfax news agency as saying.

The Russian military said last month a Be-200, part of the Russian naval air forces, had been sent to help Turkey fight wildfires raging through southern coastal regions.

Turkey has been fighting the fires for the past two weeks, with most of them now brought under control.

"Five crew members from Russian military personnel and three citizens of Turkey who were spotting fire centres were killed," the ministry said.

The Turkish defence ministry said another military plane and a helicopter were dispatched to the scene to help with the search operation.

U.S. warns Turkey of the "Serious Consequences" of testing the S-400 system

Turkey: the so-called maritime agreement is "null and void"