Russian column outside Kyiv has made little progress in over a week, UK Defence Ministry says 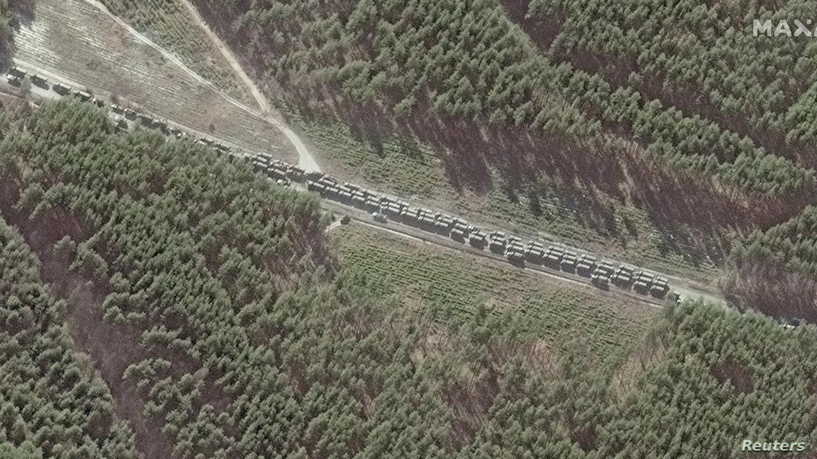 Shafaq News/ On Thursday, the British Defence Ministry revealed that the prominent Russian column northwest of Kyiv has made only “little progress” in more than a week.

The Russian forces are suffering continued losses as their casualties increase, and President Vladimir Putin would be obligated to draw on other Russian armed forces and sources. The Ministry said.

According to the UK’s Ministry, the Russian air activity over Ukraine has de-escalated in recent days.