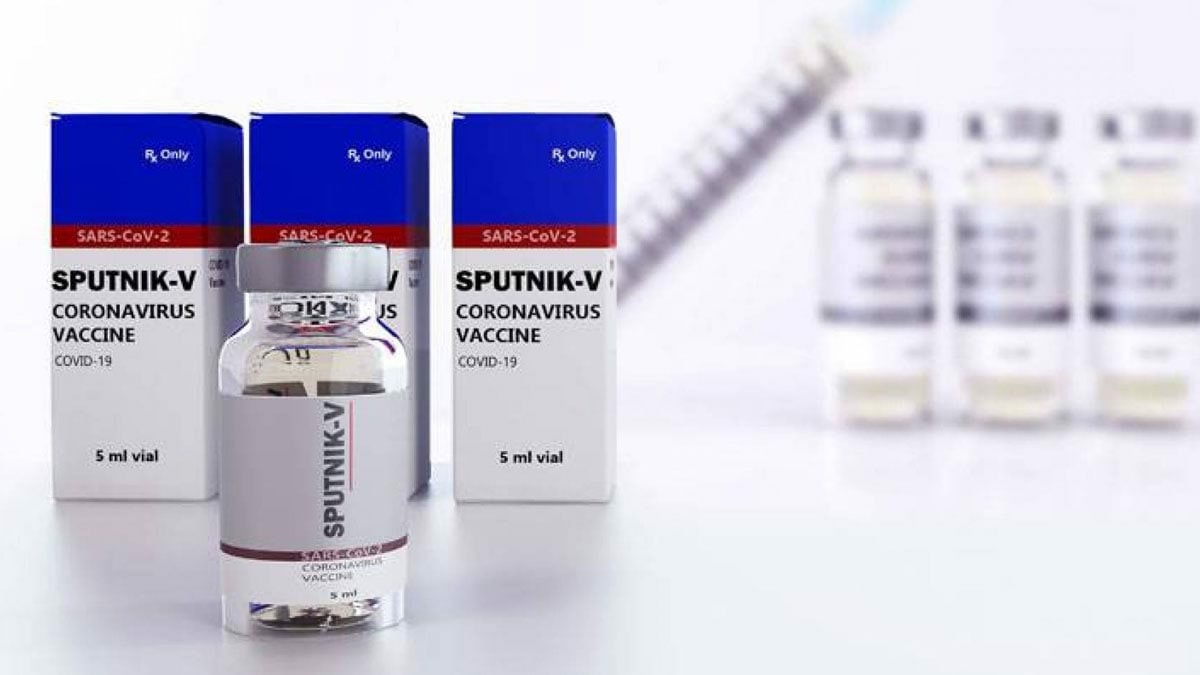 "According to the reports I receive، our vaccines also work against these strains، which have caused so much fear in Europe، and not only in Europe،" he said at a meeting with Veronika Skvortsova، chief of Russia’s Federal Medical Biological Agency.

"Tests of these vaccines demonstrate that our vaccines are efficient against these strains،" Putin stressed.

According to Skvortsova, over the pandemic period, the agency has spotted some 3,500 mutations of the coronavirus in Russia. "All of them are actually single-nucleotide, neutral variations, which are insignificant in terms of the infection form. Most of them are sporadic mutation, but for only seven with an incidence of five percent in our population," she said.

Russia's Federal Medical Biological Agency is working on a coronavirus vaccine that provides cell-bound immunity, since this type of immunity can protect a person for up to 17 years, said Skvortsova.

"(We are developing) a new technological platform for the creation of vaccines against COVID of the next generation, we are developing a vaccine that affects not the S-protein, but other protein components of the virus and enables the development of not humeral immunity, which is formed through activation of antibodies," Skvortsova said.

She pointed out that one of the advantages of the new vaccine is having a long period of immunity, "Antibody immunity usually lasts for months, while cellular immunity lasts for years, and certain experiments have even confirmed the preservation of this immunity for up to 13-17 years".

Skvortsova expressed hope that clinical trials of the vaccine would start in July."

The Russian authorities earlier said that the country has already opened 4,000 vaccination stations and produced at least 10 million doses of the Sputnik V vaccine and 80,000 doses of EpiVacCorona.

In total, Russia plans to produce over 88 million doses of anti-coronavirus medications during the first six months of 2021, including 83 million doses of Sputnik V and 5.4 million doses of EpiVacCorona, apart from the third vaccine, the recently registered CoviVac, developed by the Chumakov Federal Scientific Centre of the Russian Academy of Sciences.