Russia to expel 10 US diplomats and sanction eight officials 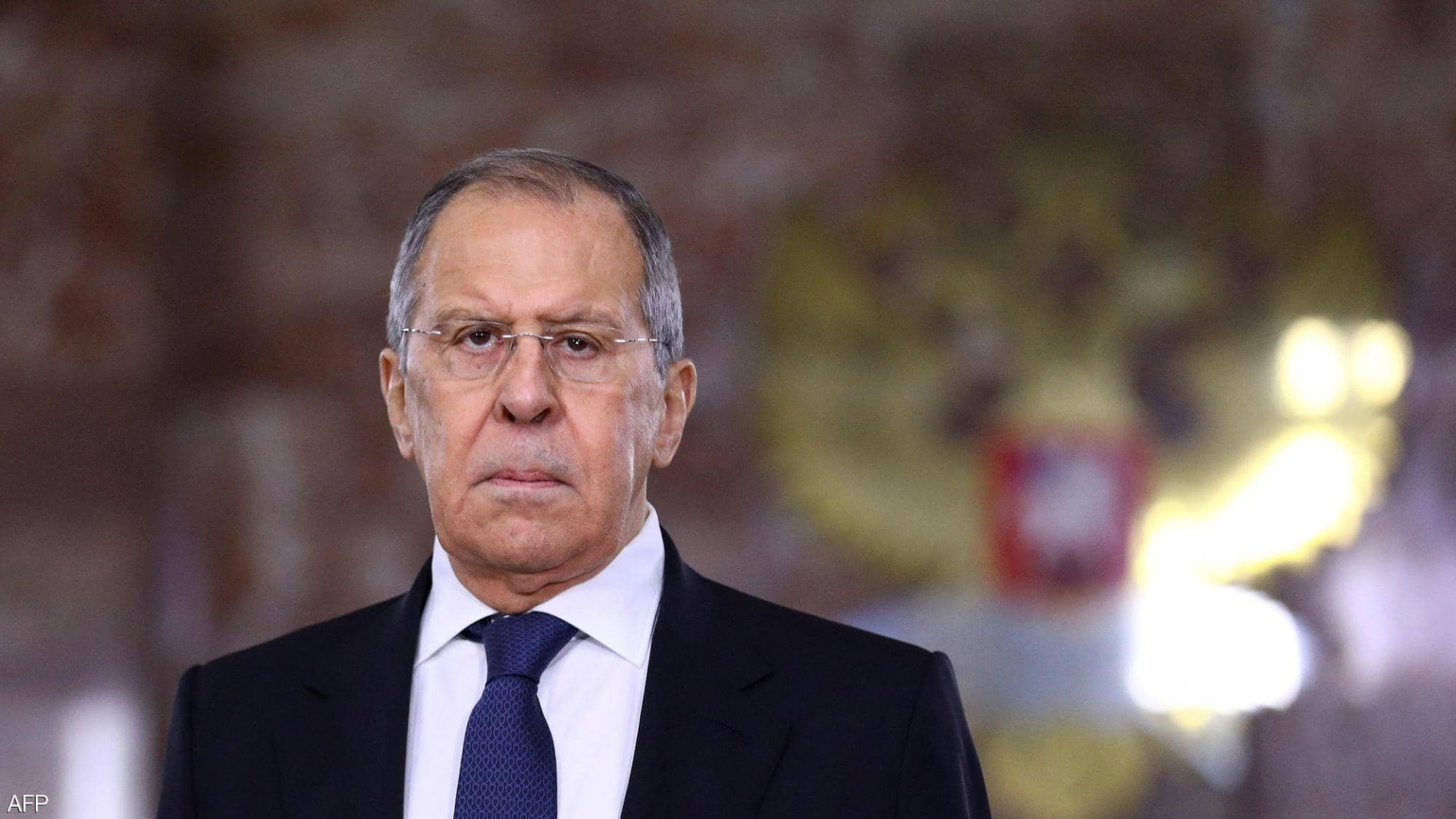 Shafaq News / Russia’s foreign minister announced Friday that 10 US diplomats would be asked to leave the country and eight American officials would be sanctioned.

Sergei Lavrov also said that Russia would proceed with “painful measures to America” and that it would halt the operation of “American funds and organizations that are directly trying to meddle in Russia’s domestic political life.”

Speaking during a joint news conference with his Serbian counterpart, the Russian diplomat admitted that the sanctions imposed on Russia’s banking system and its national debt could not be easily reciprocated.

It is worth noting that the Biden administration has announced the U.S. is expelling 10 Russian diplomats and imposing sanctions against dozens of people and companies, holding the Kremlin accountable for interference in last year’s presidential election and the hacking of federal agencies.

Sun: fear of WWIII amid tension in the Baltic