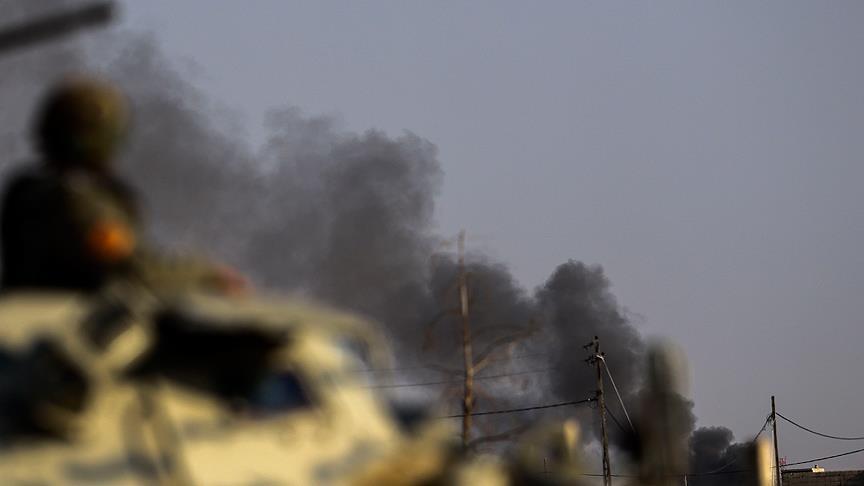 Shafaq News/ Russia condemned the US strikes on the Iraqi-Syrian border area considering them “unacceptable.”

A source at the Russian Foreign Ministry told Sputnik on Friday, "Moscow condemns the night strike launched by the United States against Syria.”

"The attack was launched on the territory of a sovereign nation, a United Nations member state. This is an unacceptable violation of the international law, it is necessary to ascertain whom they attacked," the source said.

"They are (pro-Iranian groups) there to help the legitimate government and the Syrian people fight terrorists," the source concluded.

In turn, Vladimir Dzhabarov, first deputy head of the upper house's international affairs committee described the US strike on the Iraqi-Syrian border area as an "Illegal” attack, and a violation on a sovereign state."

At President Joe Biden's direction, U.S. military forces launched airstrikes against infrastructure utilized by Iranian-backed groups in Eastern Syria. These strikes were authorized in response to recent attacks against U.S. and coalition personnel in Iraq, and to on-going threats to those personnel, Pentagon Press Secretary John F. Kirby said.

According to the press secretary, the strikes destroyed multiple facilities located at a border control point used by a number of Iranian-backed militant groups including Kata’ib Hezbollah and Kata’ib Sayyid al-Shuhada.

This proportionate military response was conducted along with Iraqi intelligence, US Defense Secretary Lloyd Austin revealed.