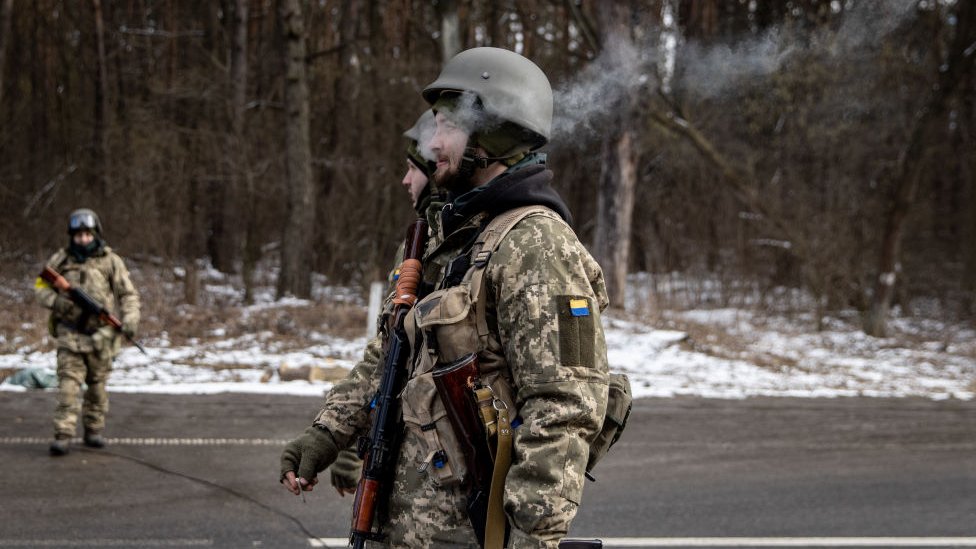 Shafaq News / Russia said on Sunday a village in its Belgorod region bordering Ukraine was shelled from across the frontier, state news agency TASS quoted a local official as saying.

Vladimir Pertsev, the official, said there were no casualties or damage after one projectile landed in a field, according to TASS.

US defense chief speaks with Russian and Ukrainian counterparts