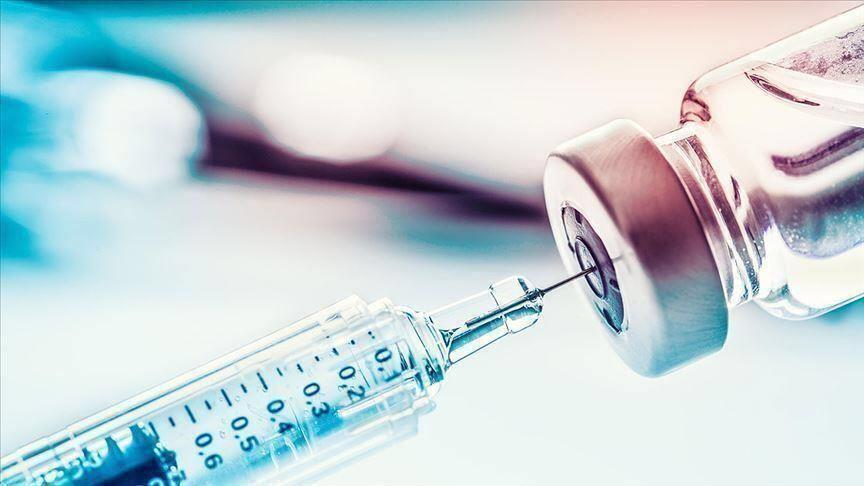 Shafaq News/ A new update from a Phase III study of the Gamaleya Institute's COVID-19 vaccine “Sputnik V” suggests that it has an efficacy rate of 91.4% as measured seven days after administration of the second dose, the Russian Direct Investment Fund (RDIF) announced Tuesday.

Earlier this month, results from the first interim analysis of the study showed that Sputnik V had an efficacy rate of 92% after the second dose, based on 20 confirmed cases of coronavirus.

According to RDIF, the latest evaluation included 18,794 participants in the study, comprising 14,095 in the vaccine group and 4699 in the placebo arm, and was conducted 28 days after receiving the first dose. Preliminary data also showed that 42 days after the first dose of Sputnik V, corresponding to 21 days after the second dose, the efficacy rate of the vaccine is above 95%.

Separately on Tuesday, RDIF disclosed that the cost of Sputnik V for international markets will be less than $10 per dose starting from February 2021, with two doses required to vaccinate one person.

The investment fund added that the vaccine will be free for Russian citizens.

RDIF indicated that it has launched production of the lyophilized form of the vaccine, which can be stored at temperatures of between 2 and 8 degrees Celsius, and plans to produce enough doses for more than 500 million people next year.

The investment fund added that "the first international deliveries will be made to customers in January 2021 based on the existing partnerships with foreign manufacturers."

Second year of pandemic “could even be tougher”, WHO said