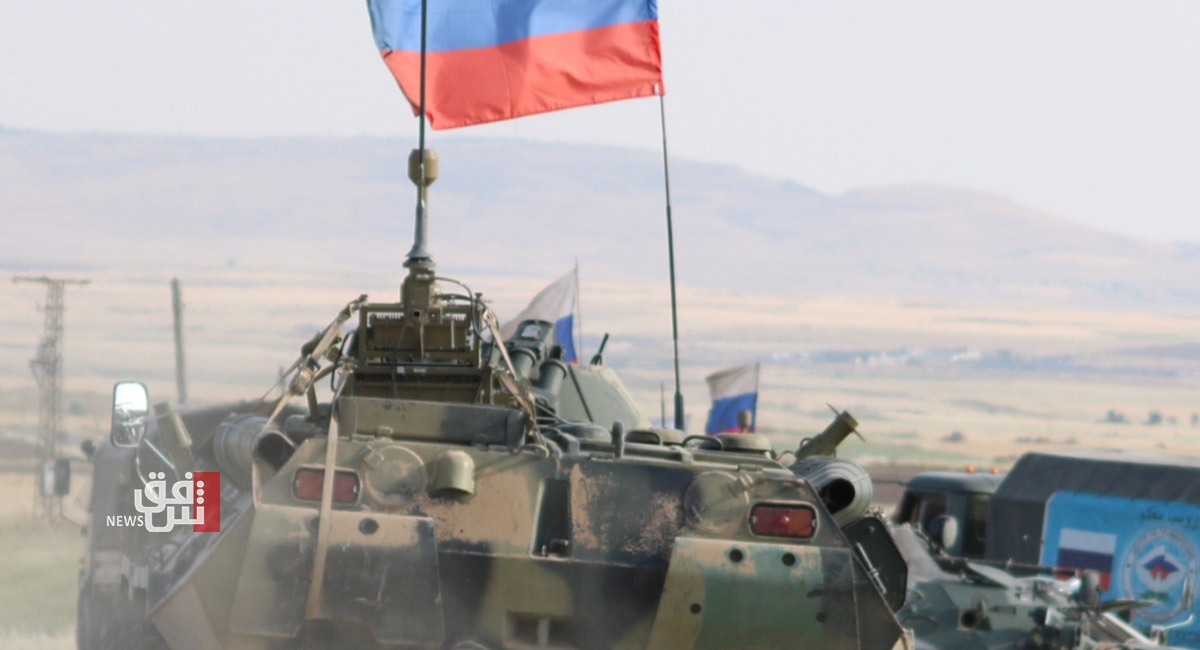 A source from the Syrian Democratic Forces told Shafaq News Agency, "The Russian forces took down their flags from the base and transported soldiers, military armored vehicles and radar devices to their base in Tal Al-Samen in the eastern countryside of Ain Issa", adding, "The Russian withdrawal comes to increase pressure on the SDF in the Ain Issa region, in conjunction with the continuous attacks launched by the Turkish factions on the region since last year."

It is noteworthy that the town of Ain Issa and its countryside witnessed violent attacks and intense bombings by the pro-Turkish factions, in conjunction with Russia's demands for the SDF to hand over the area to the Syrian government and the Russian forces, in exchange for stopping the Turkish threats to invade Ain Issa.