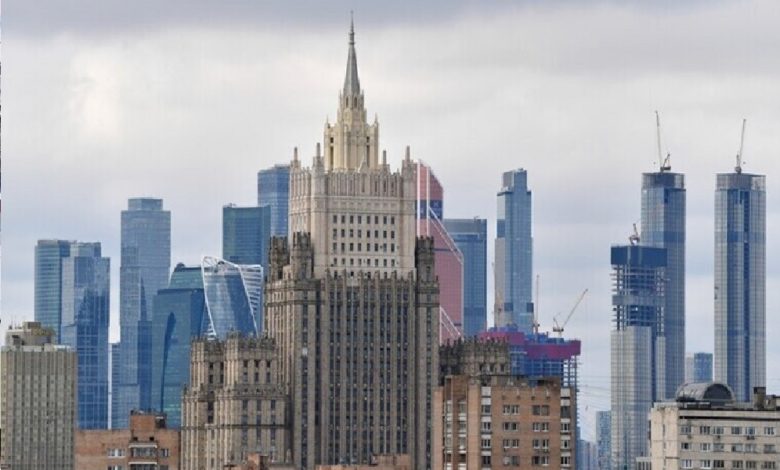 Shafaq News / Russia says it is expelling 36 diplomats from two EU countries in retaliation for similar steps taken against Moscow's foreign envoys over the Kremlin's unprovoked invasion of Ukraine.

The Russian Foreign Ministry said in a statement on April 19 that it had declared 21 diplomats from Belgium and 15 from the Netherlands "personae non gratae," giving them two weeks to leave the country.

The ministry also summoned Luxembourg's ambassador to Moscow, warning him that Russia may decide to take reciprocal measures for the tiny European state's recent expulsion of Moscow's envoy.

European countries have expelled more than 300 Russian Embassy staff since Moscow launched its invasion of Ukraine on February 24.

Russia has responded by expelling diplomats from the Czech Republic, Bulgaria, and the European Union in the past week, as well as the Dutch and Belgians.

EU agrees on sanctions against Russia