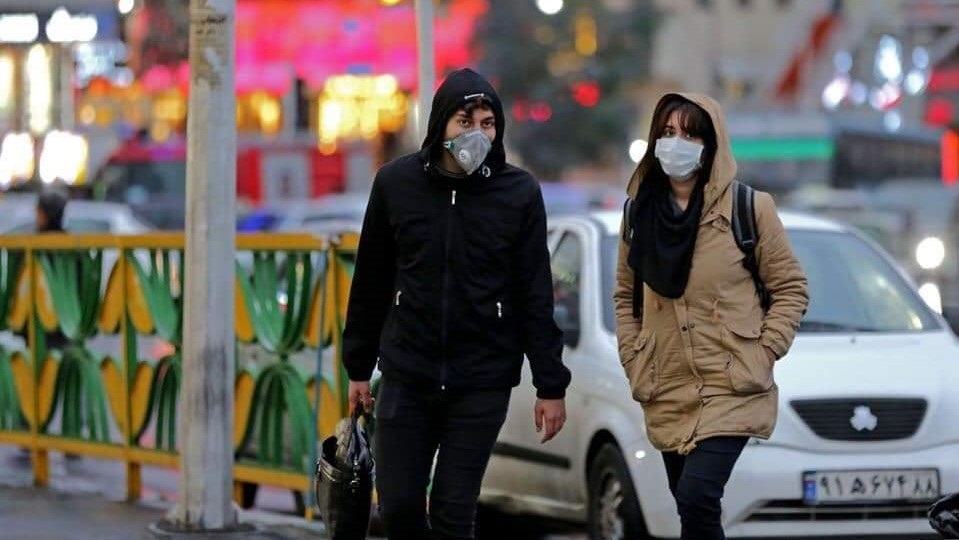 Shafaq News / Researchers have found that rapid tests for the Covid-19 are very important to controlling the pandemic, especially with the approach of winter, in which influenza infections are abundant, which may make it difficult to resist, according to a report by the Washington Post.

The basic test currently available is the PCR test, which is slow and takes days, and the materials used to perform it are not widely available. It also requires specialized laboratories and great logistical capabilities to conduct it.

All this does not serve the efforts to curb the infection, which, within months, has infected more than 5 million people in the United States, and killed at least 170,000 people.

And when the detection processes decrease, about 90 percent of infected cases are not detected, according to the report.

And when transmission becomes out of control, closures must be resorted to, as if the entire population is infected, and this also has many other negative consequences.

So, the use of rapid tests to detect the virus could be a turning point. This method, combined with tracking operations, has proven effective in other epidemics such as Ebola.

A New York Times report notes that rapid tests are not only a means of detection, but also prevention and protection. And the fact that these tests have not been widely spread so far is that they need more experimentation to be approved.

What makes rapid detection operations important to reduce Covid-19 is that there are people who do not show symptoms o, and their number, according to studies, is estimated at about 40 percent of those infected.

An example of rapid detection methods is placing an amount of saliva on a detector that turns color in minutes, in case a person is infected. A person can do this at home or in the office and it is much less expensive than a PCR detector.

One of the most important means to stop any epidemic for which a vaccine is not available is isolation so that the infected person is no longer able to transmit the infection to others.

Sinopharm sets the date and the price of COVID-19 vaccine