Reports about a massive explosion in Kabul 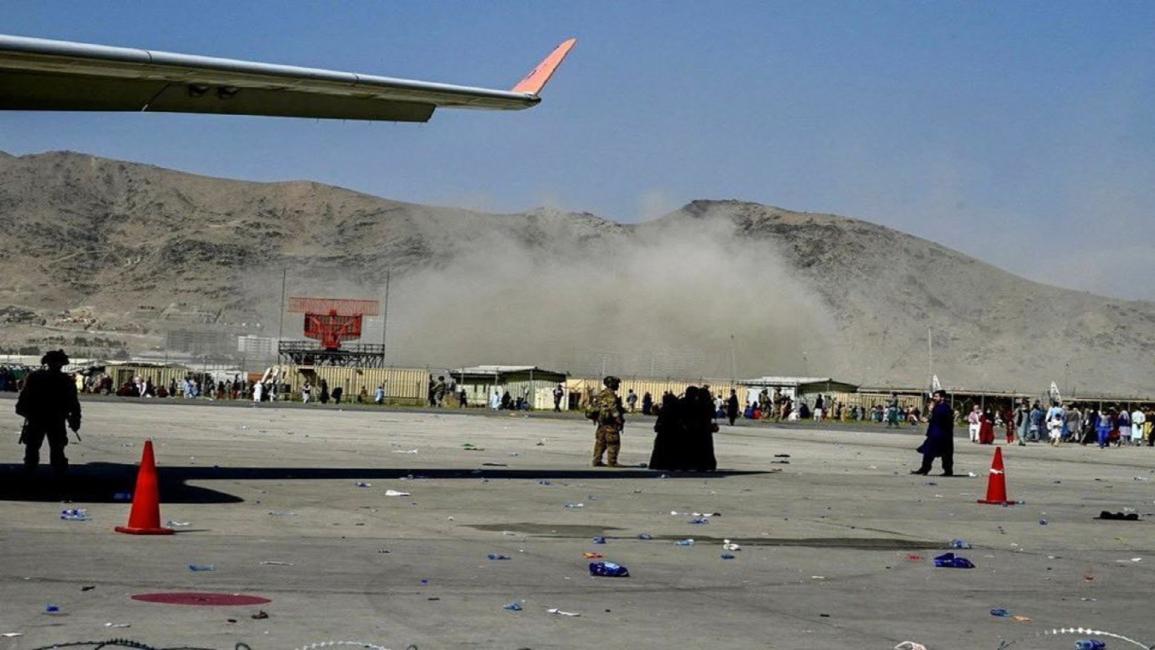 Activists on social media shared footage that was said to show a plume of smoke rising above the site of the explosion.

Yesterday,President Joe Biden warned that another militant attack was highly likely as U.S. troops began leaving Kabul airport after a two-week scramble by Washington and its allies to evacuate citizens and at-risk Afghans.

US’ Biden: This Is Not a Third Obama Term