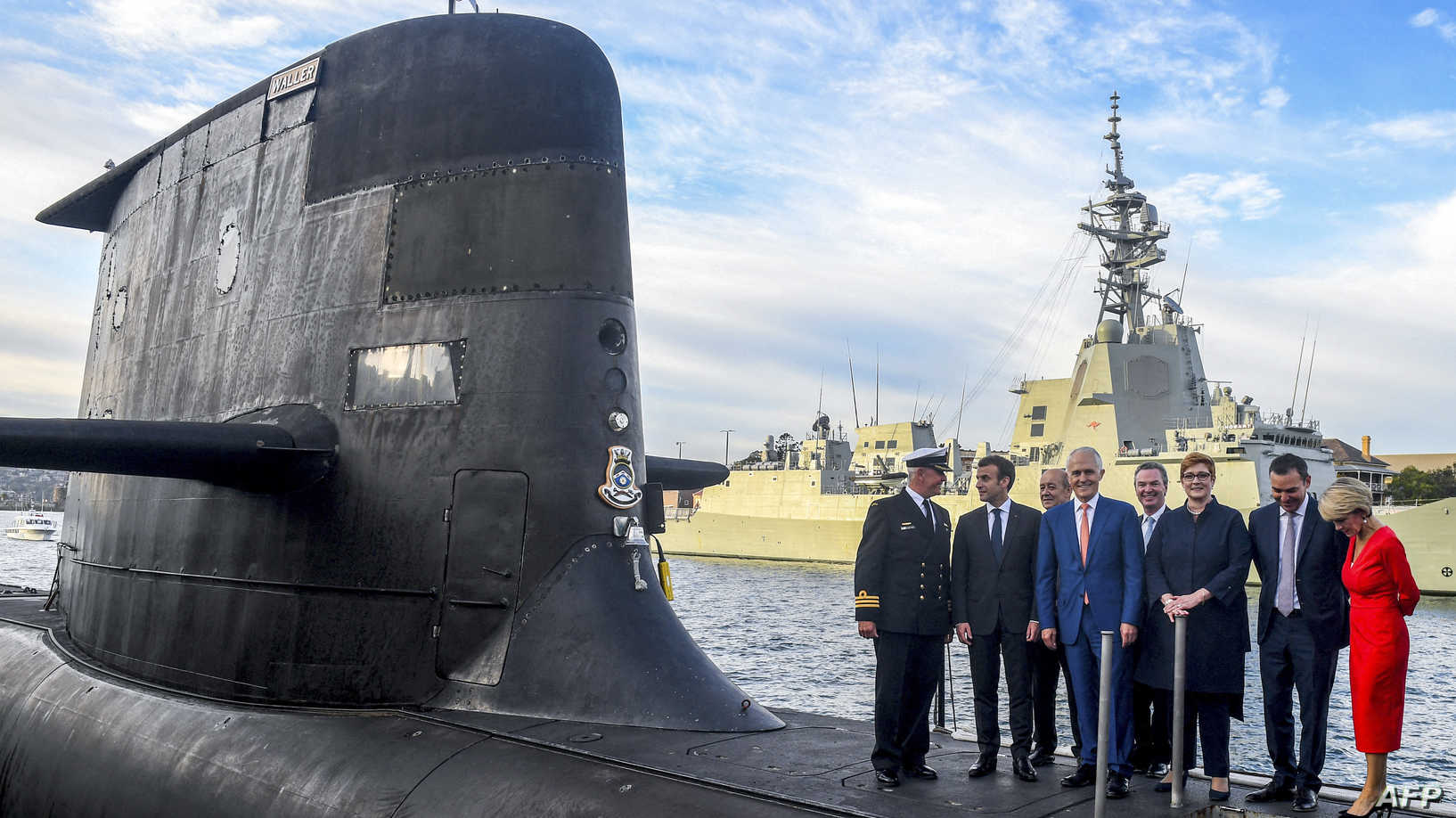 Shafaq News / French and European anger over a deal the United States, Australia, and the UK recently announced could have ramifications for the Middle East. France said it had recalled ambassadors from the US and UK after the deal was announced. According to the BBC, the French foreign minister said the “exceptional decision” was justified by the situation’s “exceptional gravity.”

The new deal is called AUKUS and involves Australia receiving technology for nuclear-powered submarines. It is interpreted as a way to strengthen Australia, a key US and UK ally, in the face of China. However, it appears to affect a French-Australia deal and was announced without other French or European input.

It also builds on the existing “Five Eyes” network that involves countries linked by historical ties to the UK. Canada and New Zealand, which are part of the Five Eyes, are not involved in AUKUS.

Why does this matter for Israel and the Middle East?

The US, UK, and Australia often work closely on policies in the region. The UK was a key ally of the US in wars in Iraq and Afghanistan. Australia and the US have been deeply supportive of Israel over the years, and the current UK leader is close to Israel.

France is also an important player in the region, but its policies sometimes diverge from the American role. For instance, France has interests in Lebanon that are not always the same as the US. France has shown flexibility regarding talks with Hezbollah. In addition, France attended a recent meeting in Baghdad where Turkey, Iran and other key states were present. The US and UK did not come to the meeting.

What this shows is that France wants to play a more robust role in the Middle East at the same time the US and UK may be shifting policies.

The US wants to concentrate on near-peer rivals like China. That means big investments in naval power. It also means the US is cutting back on counter-terrorism interests in the Middle East after leaving Afghanistan. Large questions loom about US commitment to eastern Syria and Iraq.

For Israel, this is important because Israel is confronting Iranian threats in places like Syria and Iranian proxy threats that include Hezbollah and also Tehran-backed groups in Yemen and Iraq.

These groups now have advanced Iranian drone technology. A shift in European and French relations with the US and UK in the region could have ramifications for Israel if those states appear keener on dealing with Iran and its militias. That also has ramifications for the nuclear deal talks. It is important for Israel to be aware of these shifting sands to analyze where the next moves may be.