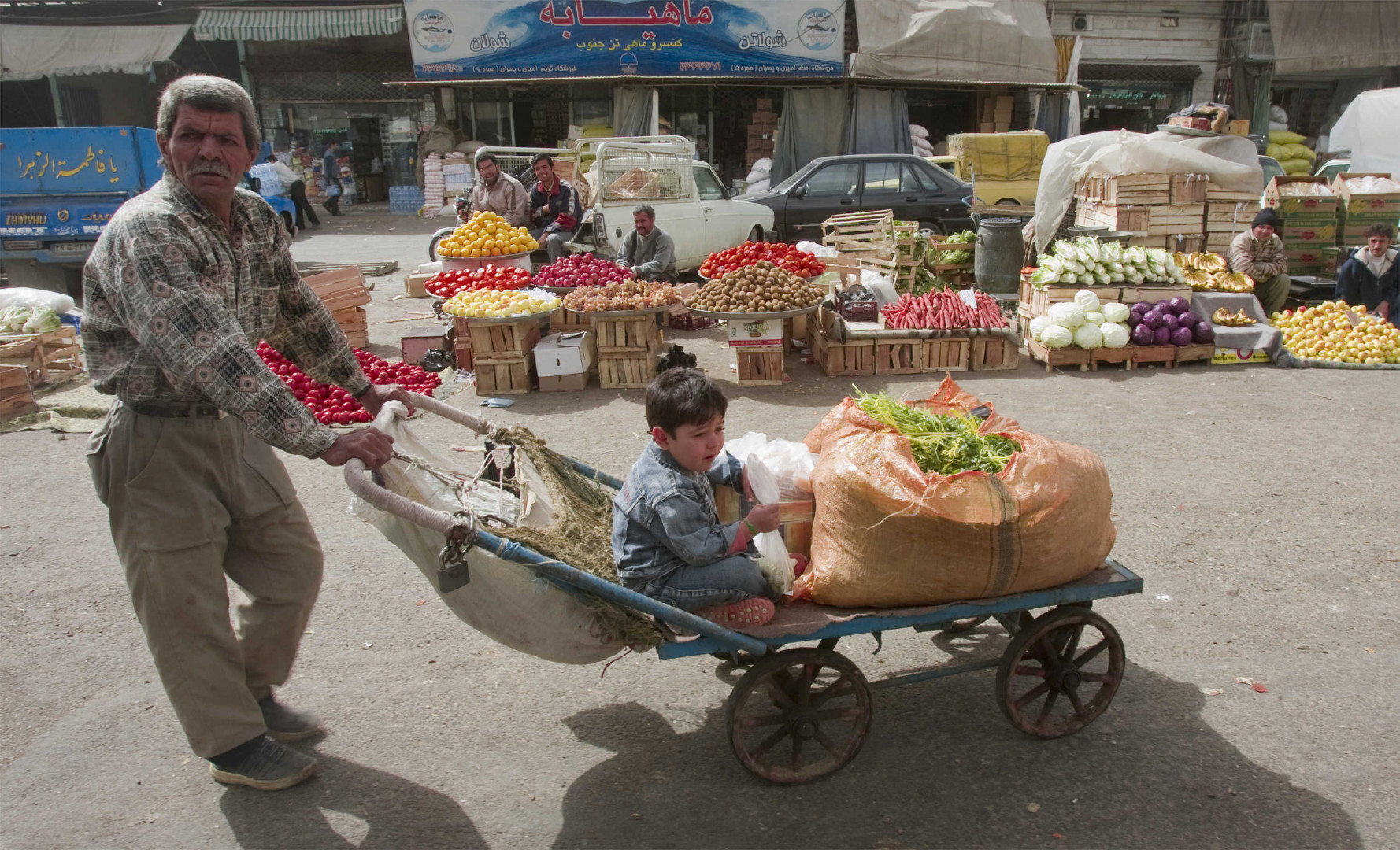 Shafaq News / The Statistics Center of Iran (SCI) reported that just over half the Iran’s population  live below the poverty line, according to the Iran International website.

SCI report revealed the low standard of living of Iranians related to the unprecedented decline of the Riyal, and the US sanctions.

The website quoted an official of Labor Unions supreme council as saying that “70% of ordinary workers could afford only 33% of their basic needs."

According to the International Monetary Fund, the Iranian economy is expected to contract by 6 % in 2020, after GDP lost 7 % in 2019.

The US sanctions mainly affected Iranian oil exports, and some other economic fields, which prompted Tehran to depend on revenues from non-oil exports, which decrease in the past months due to the coronavirus restrictions.