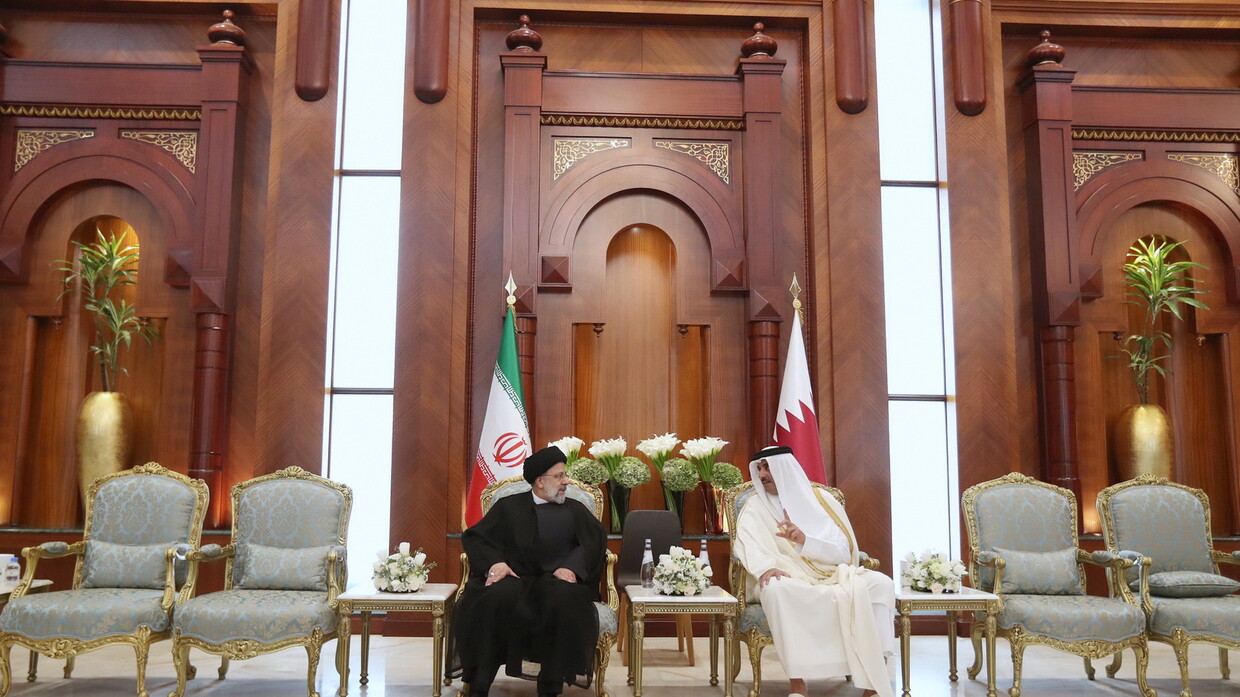 Emir Sheikh Tamim bin Hamad al-Thani, ruler of one of the world's top natural gas exporters, will visit Iran and then head on an "extensive visit to the EU and UK", said the source, requesting anonymity as the trip has yet to be officially announced.