Putin tells Macron Russia will achieve its goals in Ukraine, Ukraine-Russia talks will start in a couple of hours 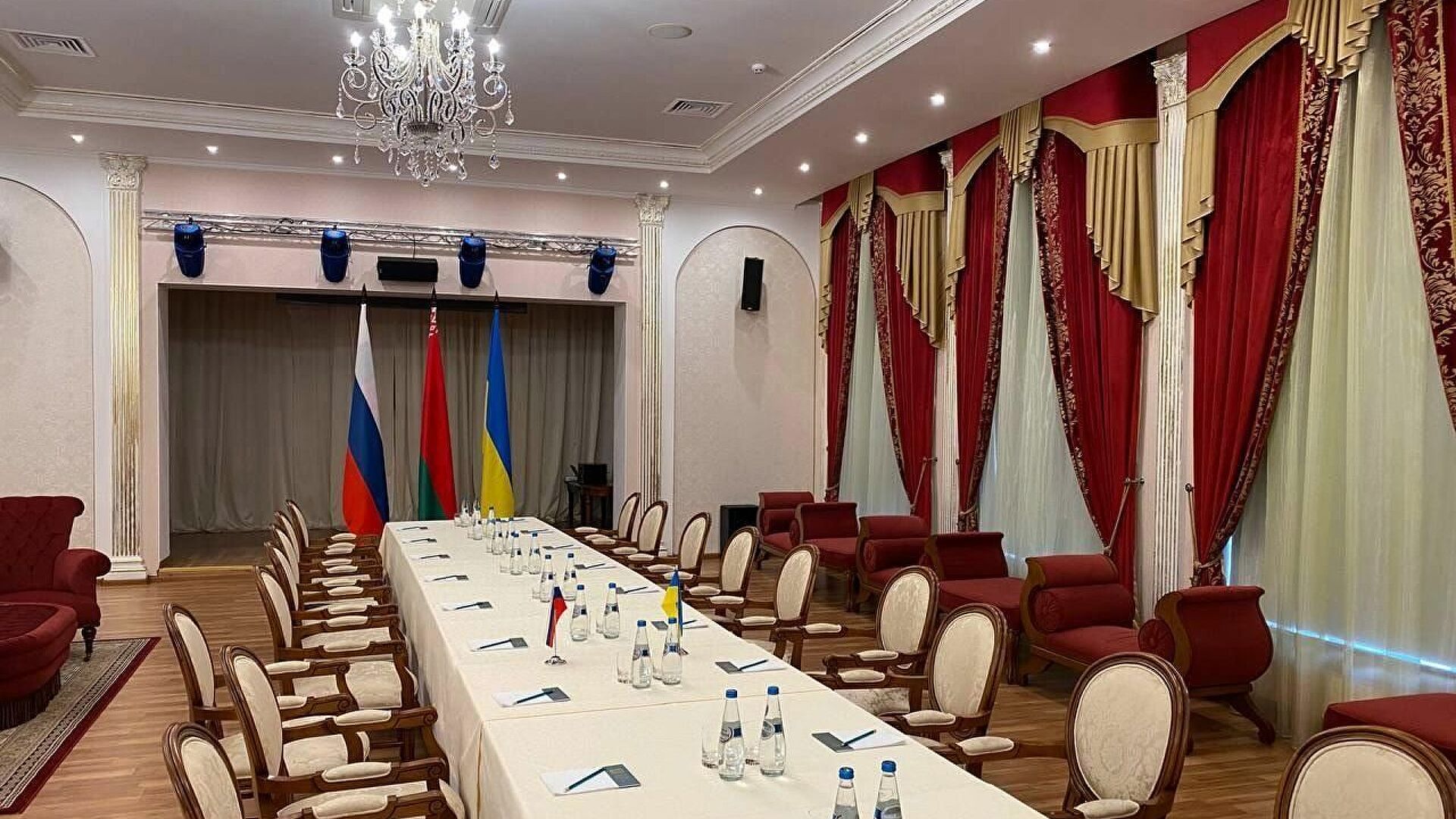 Shafaq News/ A Ukrainian delegation is on its way to talks with Russia by helicopter and negotiations will kick off in a couple of hours, Ukrainian presidential adviser Mykhailo Podolyak said in an online post on Thursday.

Meanwhile, Russian President Vladimir Putin told French leader Emmanuel Macron on Thursday that Russia would achieve the goals of its military intervention in Ukraine whatever happens, the Kremlin said.

In a statement issued after the French and Russian presidents spoke by phone, the Kremlin made clear its goals included the demilitarisation and neutrality of Ukraine.

Any attempts by Kyiv to delay negotiations between Russian and Ukrainian officials would result in Moscow adding more items to a list of demands it has already set out, it said.

"Vladimir Putin outlined in detail the fundamental approaches and conditions in the context of negotiations with representatives of Kyiv. It was confirmed that, first of all, we are talking about the demilitarisation and neutral status of Ukraine, so that a threat to the Russian Federation will never emanate from its territory," the statement said.

"It was emphasised that the tasks of the special military operation will be fulfilled in any event, and attempts to gain time by dragging out negotiations will only lead to additional demands on Kiev in our negotiating position."

Russia calls its actions in Ukraine a "special operation" that it says is not designed to occupy territory but to destroy its southern neighbour's military capabilities and capture what it regards as dangerous nationalists.