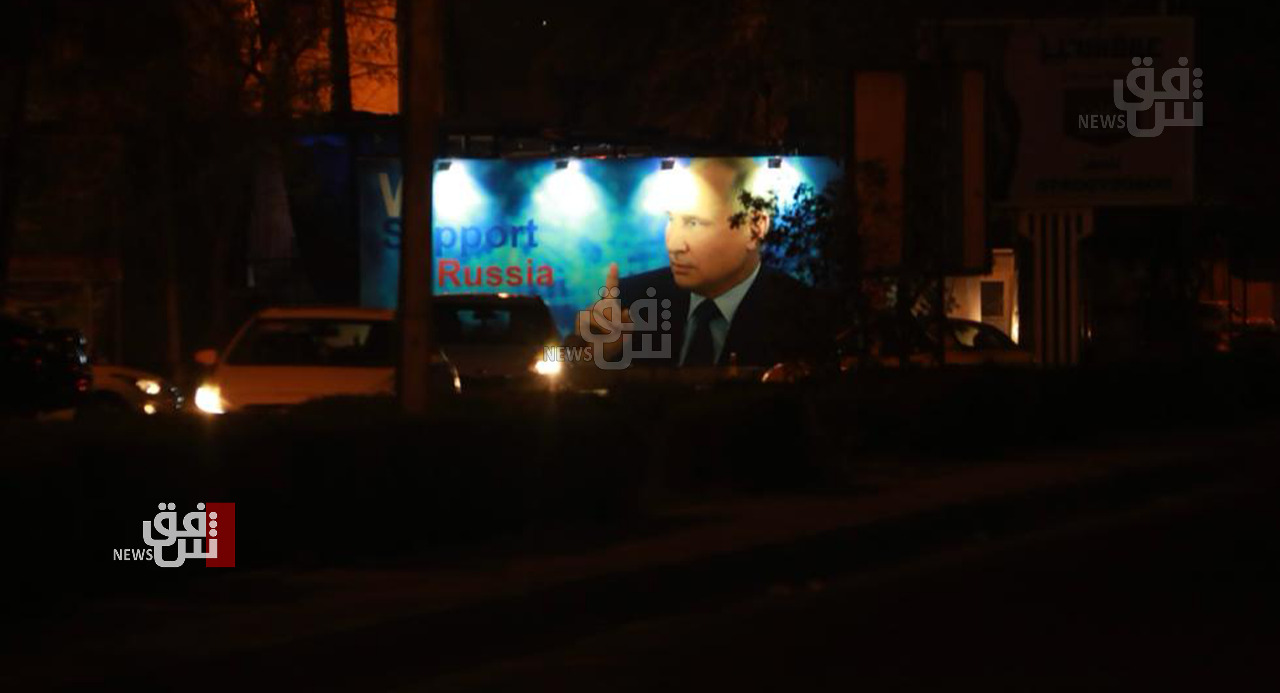 Shafaq NEWS / Russian President Vladimir Putin gave the green light on Friday for up to 16,000 volunteers from the Middle East to be deployed alongside Russian-backed rebels to fight in Ukraine, doubling down an invasion that the West says has been losing momentum.

The move, just over two weeks since Putin ordered the invasion, allows Russia to deploy battle-hardened mercenaries from conflicts such as Syria without risking additional Russian military casualties.

At a meeting of Russia's Security Council, Defence Minister Sergei Shoigu said there were 16,000 volunteers in the Middle East who were ready to come to fight alongside Russian-backed forces in the breakaway Donbass region of eastern Ukraine.

"If you see that there are these people who want of their own accord, not for money, to come to help the people living in Donbass, then we need to give them what they want and help them get to the conflict zone," Putin said from the Kremlin.

Shoigu also proposed that Western-made Javelin and Stinger missiles that were captured by the Russian army in Ukraine should be handed over to Donbass forces, along other weaponry such as man-portable air-defense systems, known as MANPADS, and anti-tank rocket complexes.

Putin says the "special military operation" in Ukraine is essential to ensure Russia's security after the United States expanded NATO up to its borders and supported pro-Western leaders in Kyiv.