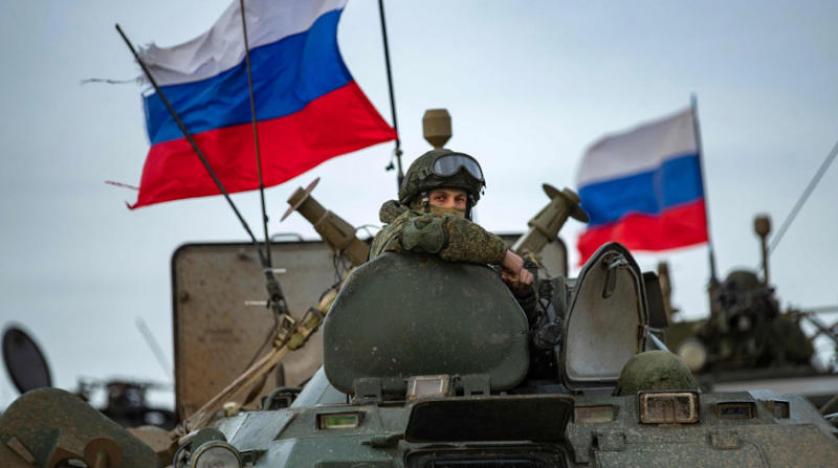 Shafaq News/ National security adviser JAKE SULLIVAN said a full Russian invasion of Ukraine could come before the end of the Beijing Olympics on Feb. 20, even as President JOE BIDEN today told his counterparts about Moscow’s forces possibly launching an incursion in five days.

“Any American in Ukraine should leave as soon as possible, and in any event in the next 24 to 48 hours,” he said from the White House podium. “We don’t know what’s going to happen, but the risk is now high enough, and the threat is now immediate enough, that this is what prudence demands.” There won’t be a U.S. military effort to evacuate U.S. citizens from a Ukraine under siege, Sullivan asserted.

Shortly before Sullivan spoke, PBS NewsHour's NICK SCHIFRIN reported the U.S. determined Russian President VLADIMIR PUTIN had decided to invade Ukraine and communicated that decision to his forces. Sullivan said the U.S. had yet to determine that Putin took a “final” decision.

Since then, NatSec Daily and our POLITICO colleagues have heard differing assessments of what Putin might do.

NatSec Daily was told by a person familiar that President JOE BIDEN told Western leaders about the Feb. 16 date on an hourlong call today.

Russia will start a physical assault on Ukraine as soon as Feb. 16, multiple U.S. officials confirmed to POLITICO, and Washington communicated to allies that it could be preceded by a barrage of missile strikes and cyberattacks. One person said the leaders’ call indicated that cyberattacks are “imminent” and another said the intelligence is “specific and alarming.” Sullivan mentioned that any attack on Ukraine could begin with “aerial bombing and missile attacks.”

Europeans, however, signaled to us that they have a different picture.

A U.K. official said that “we have a different interpretation” of the Feb. 16 intelligence. Meanwhile, two European Union diplomats shared even more skeptical views, with one saying they “still refuse to buy it. It would be such a mistake by Putin. War is costly, Ukraine will fight them with everything.”

Asked whether an invasion is imminent, a senior official from an eastern EU country said it is "difficult to say." The official said that "the main idea is to be prepared with sanctions" and that "coordination and unity are key."

It’s possible the Feb. 16 piece of intelligence is raw and not the overall assessment of the United States, which could explain the yawning gap in expectations about just how soon Putin will attack, if at all.

What is clear is that the tone from the White House is getting more severe — and more resigned — to the idea of Putin ordering a new phase in his war on Ukraine.

International mercenaries who fought in Syria were spotted in Ukraine, Putin to Scholz