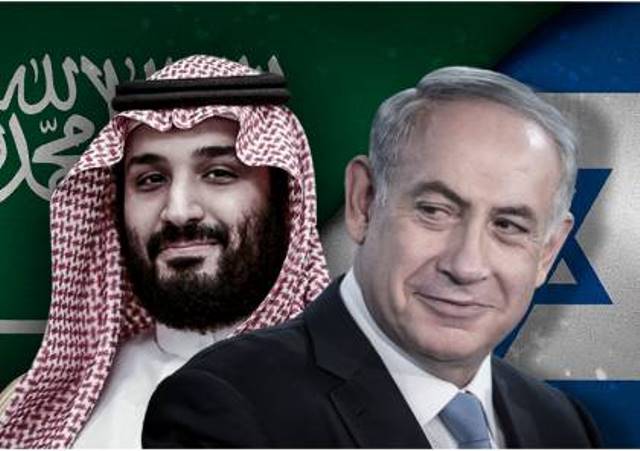 According to the channel, the discussions between the two parties focused on Saudi Arabia's concern about the new US administration and policy.

He added, "Riyadh’s concerns about Biden’s policy were raised during the talks with Israeli officials, perhaps based on Riyadh’s belief that Israel could help..."

Kan 11 correspondent continued, "Saudi Arabia and Israel share the same concerns, especially with regard to Biden's policy towards Tehran's nuclear file, and its regional influence. Saudi Arabia is also concerned about Biden Administration's criticism of human rights in the kingdom.”

In recent years there have been reports of secret contacts between Israel and Saudi Arabia, which the Saudis have denied.

Prime Minister Binyamin Netanyahu and Saudi Crown Prince Mohammed bin Salman reportedly held a secret meeting in November in which they discussed the possibility of normalizing relations between their two countries.

They fear Biden will adopt policies on Iran similar to those adopted during Barak Obama’s U.S. presidency which strained Washington’s ties with its traditional regional allies.

Biden has said he will rejoin the international nuclear pact with Iran that Trump quit in 2018 - and work with allies to strengthen its terms - if Tehran first resumes strict compliance.