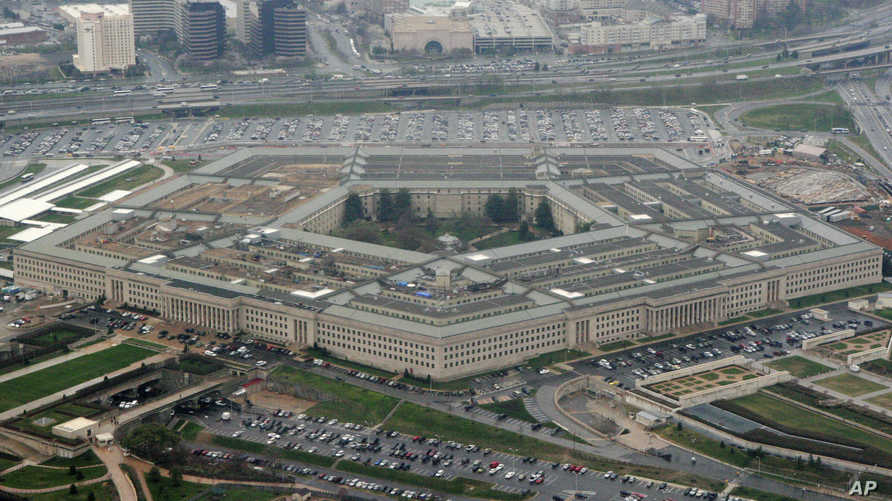 Shafaq News/ The Pentagon announced that it starts an investigation into the possible security threat behind the suspension of social media platforms in the world.

Sky News Arabia quoted the Pentagon as confirming that it is currently looking into any security threat behind today's outage of social media globally.

“We’re aware that some people are having trouble accessing our apps and products. We’re working to get things back to normal as quickly as possible, and we apologize for any inconvenience.” Facebook said on Twitter.

Detector logged tens of thousands of reports for each of the services. Facebookown site would not load at all for about an hour on Monday; Instagram and WhatsApp were accessible, but could not load new content or send messages.

Shares of Facebook were down about 6% on Monday, putting it on pace for its worst trading day in nearly a year.