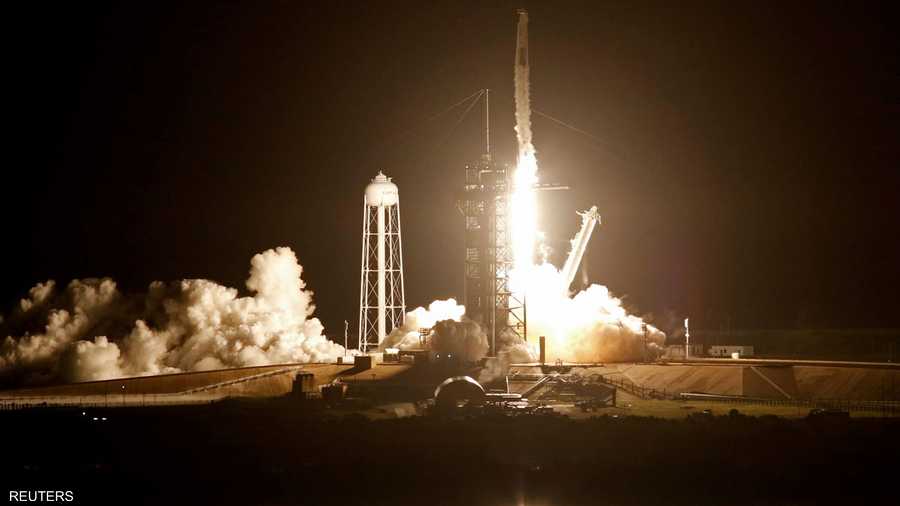 Shafaq News/ The US military’s electronic warfare enterprise needs to take a page from SpaceX when it comes to responding to new threats, the Pentagon’s director for electromagnetic warfare said today.

After SpaceX sent Starlink terminals to Ukraine in February in an apparent effort to help Ukraine maintain its internet connection amid war with Russia, SpaceX founder Elon Musk claimed that Russia had jammed Starlink terminals in the country for hours at a time. After a software update, Starlink was operating normally, said Musk, who added on March 25 that the constellation had “resisted all hacking & jamming attempts” in Ukraine.

Assuming Musk is providing an accurate picture, a private firm beating back Russian EW attempts with software updates is the kind of thing that makes Pentagon EW experts pay attention.

“From an EW technologist perspective, that is fantastic. That paradigm and how they did that is kind of  eyewatering to me,” said Dave Tremper, director of electronic warfare for the Pentagon’s acquisition office. “The way that Starlink was able to upgrade when a threat showed up, we need to be able to have that ability. We have to be able to change our electromagnetic posture, to be able to change very dynamically what we’re trying to do without losing capability along the way.”

Since Russia’s takeover of the Ukrainian territory of Crimea in 2014, the Russian military has used electronic warfare extensively in Ukraine’s Donbas region — often to great effect, using electromagnetic signals to uncover the positions of Ukrainian forces and disrupt equipment such as drones. However, the current conflict may be exposing the limits of Russia’s EW capability.

Tremper noted that Russia’ ongoing invasion deep into Ukraine is “a very different scenario” to earlier operations that were mostly contained on the border between Russia and contested regions of Ukraine.

“[When] you’re trying to get to the center of that country, I think EW coordination and synchronization become very challenging. To get into those urban scenarios becomes even more complicated,” he said. “And I think, what we’re seeing in the Ukraine is a resistance, where the dependence on [the electromagnetic spectrum] isn’t there.”

Another challenge for the Russian military has been a lack of training and expertise — a failing that has been made painfully obvious even outside the realm of electronic warfare, with major embarrassments such as the sinking of the Russian warship Moskva, the Russian air force’s inability to achieve air superiority against an adversary with far fewer combat aircraft, and continued logistics failures that have resulted in memes featuring Ukrainian farmers driving away with Russian tanks.

“I think we expected a much stronger EW presence,” Tremper said. “Which isn’t to say that it’s not there, but I think the degree of coordination and synchronization of these types of operations is such that the undertrained operator will have a hard time pulling off those types of events successfully.”

Brig. Gen. Tad Clark, the Air Force’s director of electromagnetic spectrum superiority, prefaced his statements by acknowledging that he couldn’t detail specifics about what the United States is gleaning about the Russian electronic warfare threat based on its activities in Ukraine.

However, he noted that those activities do more than simply provide information about Russia’s technological capabilities — they also paint a picture about whether Russia has the capital necessary to execute that mission.

“We’re learning a lot what Russia has been investing their money in, the sophistication and the reliability of their equipment, and.. their ability to execute that mission in a synchronized fashion,” he said. “It gives us some insight of where certain countries are, where we are, where we need to be, and where we want to be.”