Pelosi calls to remove Trump by invoking the 25th Amendment 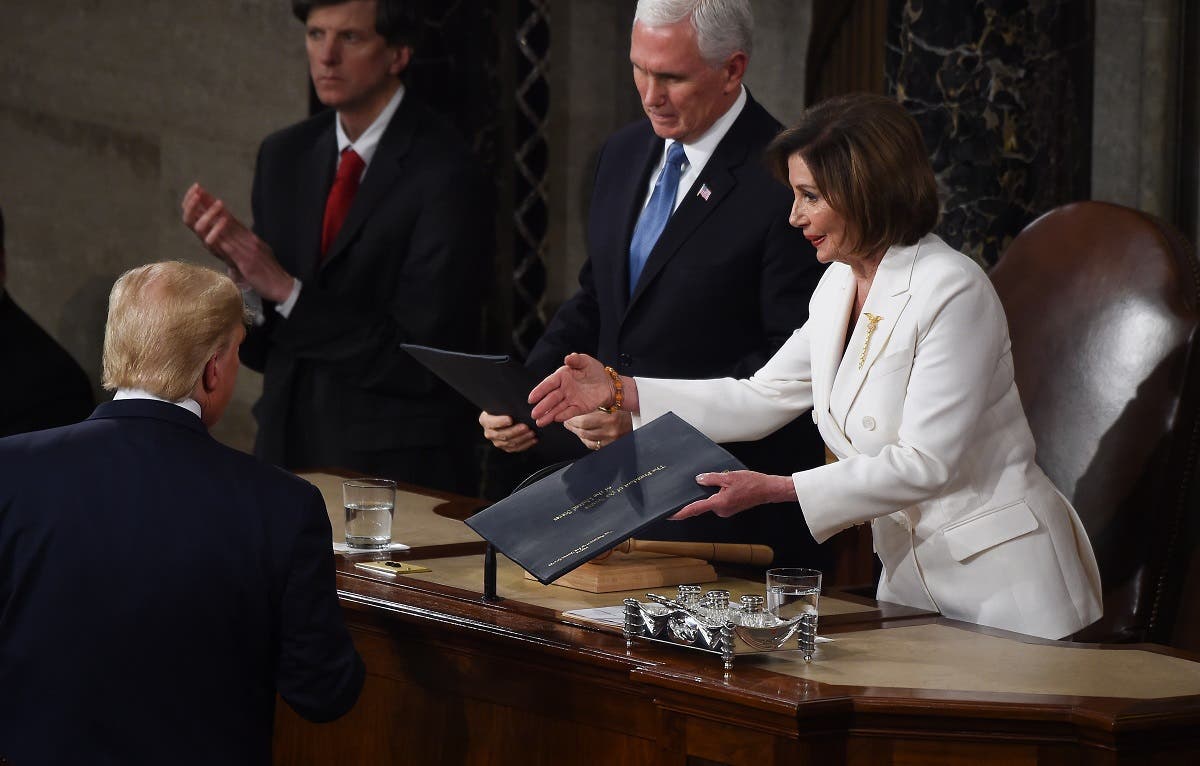 Shafaq News / Both Senate Minority Leader Chuck Schumer, D-N.Y., and House Speaker Nancy Pelosi, D-Calif., called on Vice President Mike Pence and Trump’s Cabinet to remove the president from office by invoking the 25th Amendment. Both said they could move forward with impeachment if the vice president and secretaries do not act.

In a statement earlier Thursday, Schumer said Congress, “should reconvene to impeach the president” if Pence and the Cabinet do not invoke the 25th Amendment. Pelosi said lawmakers, “may be prepared” to take the step if executive branch officials do not try to remove him. She added that the move would have “overwhelming” support within her caucus.

“Each and every one of those days is a threat to democracy,” Schumer told reporters Thursday afternoon outside his New York City office. “The quickest and most effective way to remove this president from office is to invoke the 25 Amendment.”

Schumer and Pelosi said Trump incited an “insurrection” against the country. The speaker added that “any day can be a horror show for America” as long as Trump remains in office.