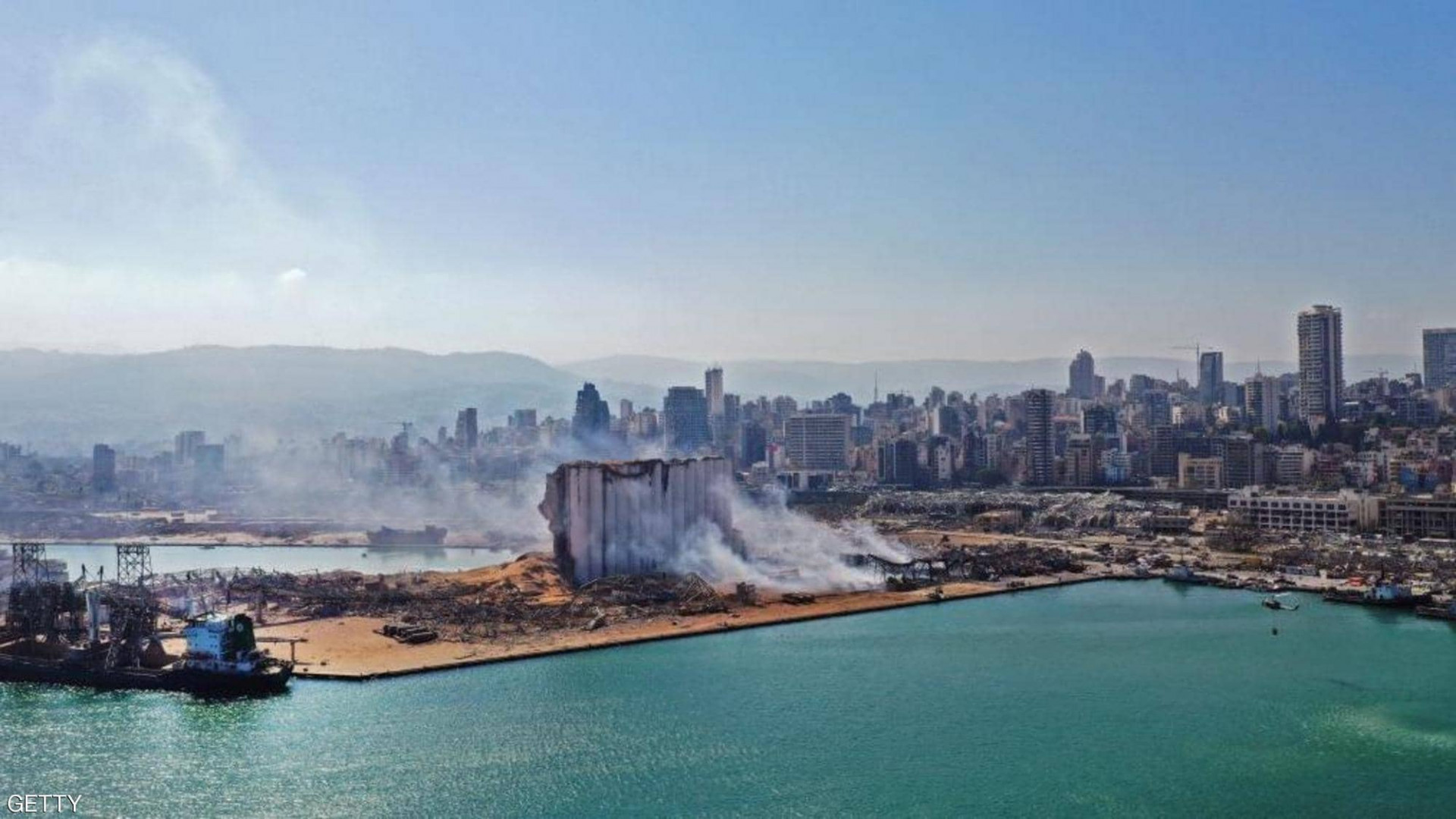 Shafaq News/ Part of the Beirut port grain silos collapsed on Sunday afternoon, sending a large cloud of dust and smoke into the sky, Lebanese media reported, nearly two years after a massive blast killed more than 215 people and severely damaged the port.

A fire has burned at the northern part of the silos for about three weeks, giving off an orange glow visible at night from nearby neighbourhoods, and Lebanese officials warned last week that part of the silos could collapse.

There were no immediate reports of deaths or injuries.

The collapse comes four days before the two-year anniversary of the explosion on Aug. 4, 2020.

The blast, fuelled by a large chemical store that had been kept at the port for nearly seven years, wounded thousands and gutted the eastern part of the city, leaving tens of thousands of people in the area homeless.

Residents have said the weeks-long fire at the port had re-ignited trauma of the explosion, for which no one has yet been held accountable.

Officials have said the fire burning at the silos was difficult to extinguish and had occurred naturally as a result of left-over wheat fermenting and igniting.