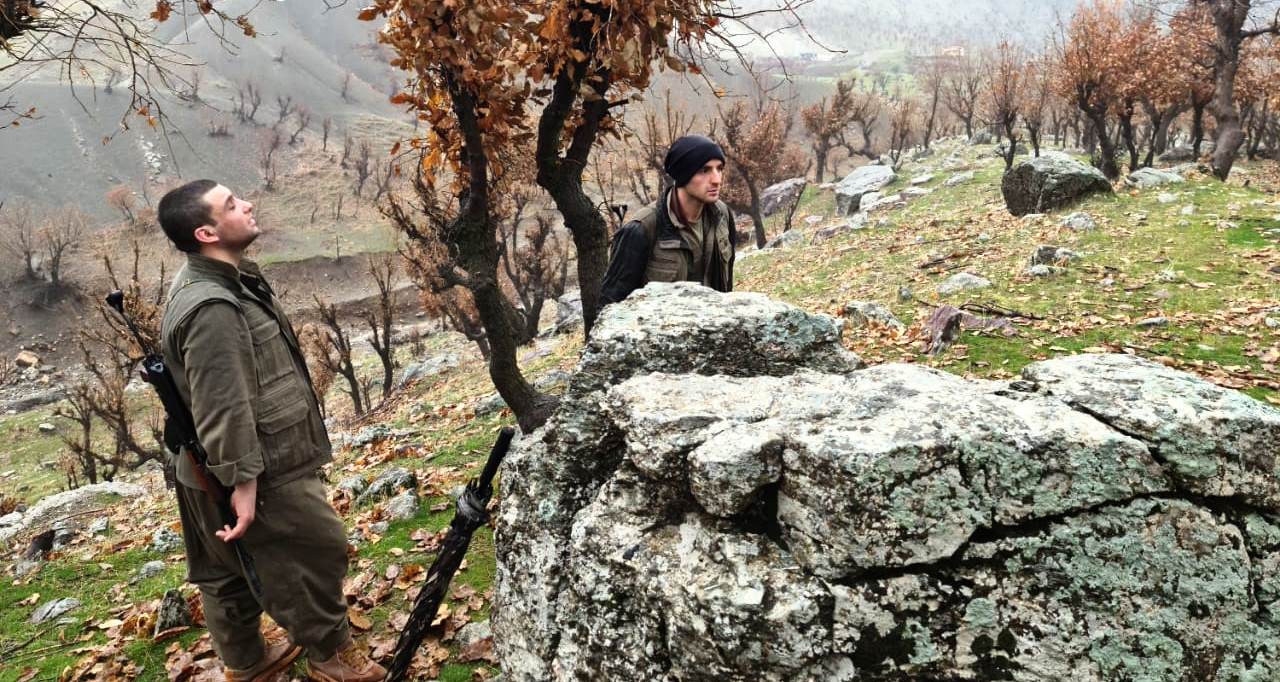 Shafaq News / The armed wing of the Kurdistan Workers Party (PKK), said on Friday dozens of Turkish soldiers were killed and injured after clashes between PKK and Turkey in the Kara Mountain, Amadiya district, north of Duhok governorate in the Kurdistan region.

The Media and Publications Center of HPG forces estimate that more than 30 Turkish soldiers were killed in Kara.

HPG’ statistic indicated that the number of the People's Protection Forces victims is overstated.