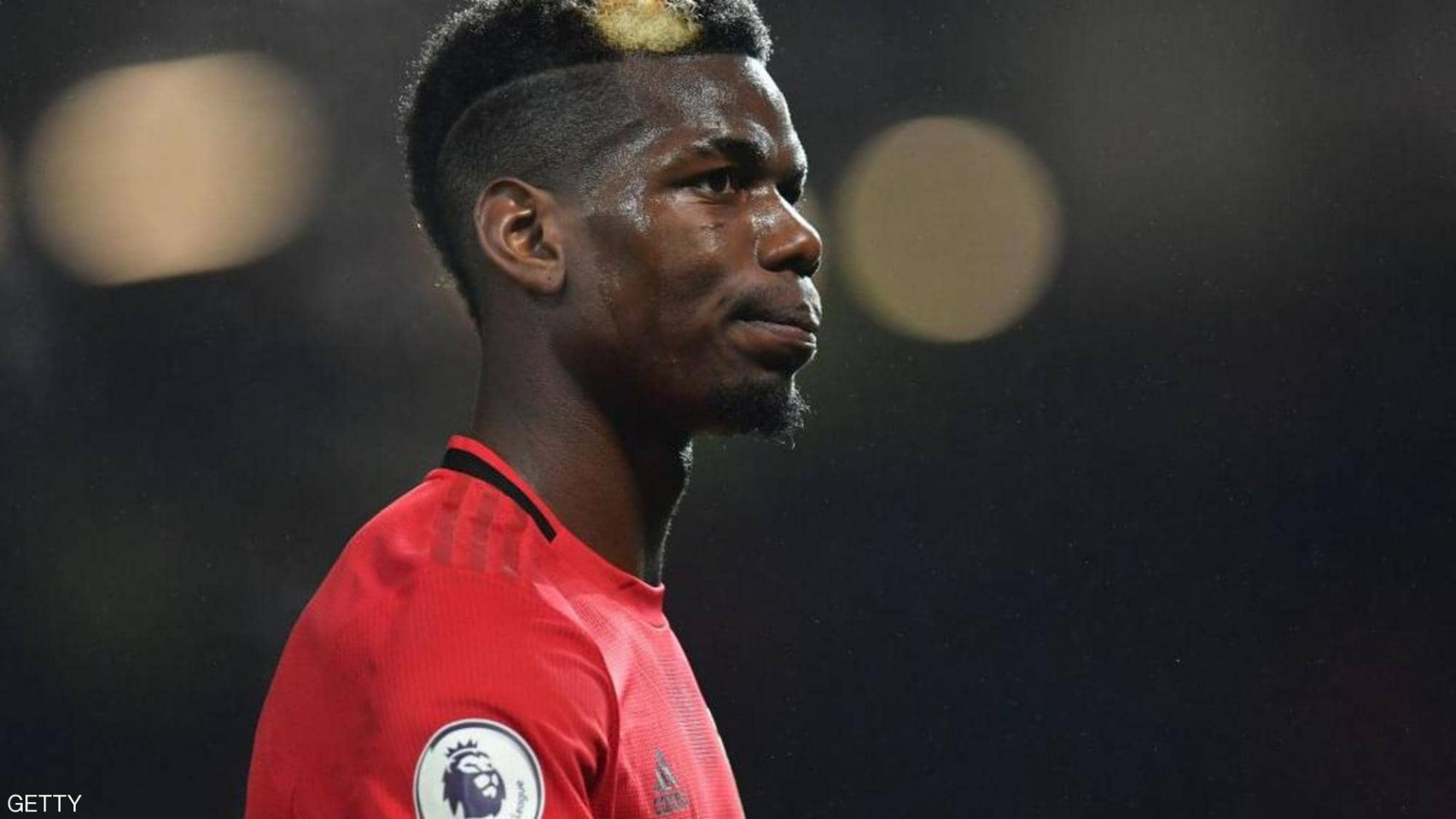 Shafaq news/ Officials in the Spanish club Barcelona are considering making an official offer to French international Paul Pogba, the maker of Manchester United’s games, according to the US ESPN news network.

Paul Pogba, who won the World Cup title in Russia in the summer of 2018,has always expressed his desire to join Real Madrid, and news indicates that the player is now evaluating his future with the “Red Devils”.

Pogba has a contract with Manchester United until 2021, but the English club has a clause that allows him to extend the contract for an additional year.

The report indicated that the Italian club Juventus and the Madrid giant are keeping potential future destinations for Pogba,

But the latter is still open to the idea of ​​going to Barcelona.

The Catalan giant is looking forward to strengthening its front lines with new elements, especially after the departure of a number of its most prominent players in the recently-ended summer.

Mercato,The Dutch coach Ronald Koeman, who replaced the Spaniard Quique Setien is seeking to restructure the team in order to return it to compete strongly in all the local and continental championships this season after the Blaugrana came out empty-handed from all competitions last season.

Barcelona club corridors witnessed a violent crisis that shook its corners this summer after the Argentine Lionel Messi informed the team management that he wanted to leave before he changed his decision at a later time.

Messi’s decision, who won the Ballon d’Or 6 times – the highest number for a football player in the world – came after Barcelona’s humiliating exit from the Champions League (Champions League) last season, specifically from the quarter-finals against Bayern Munich after the humiliating defeat in front of The Bavarian giants with a score of 8-2.

Barcelona announces the new interim board