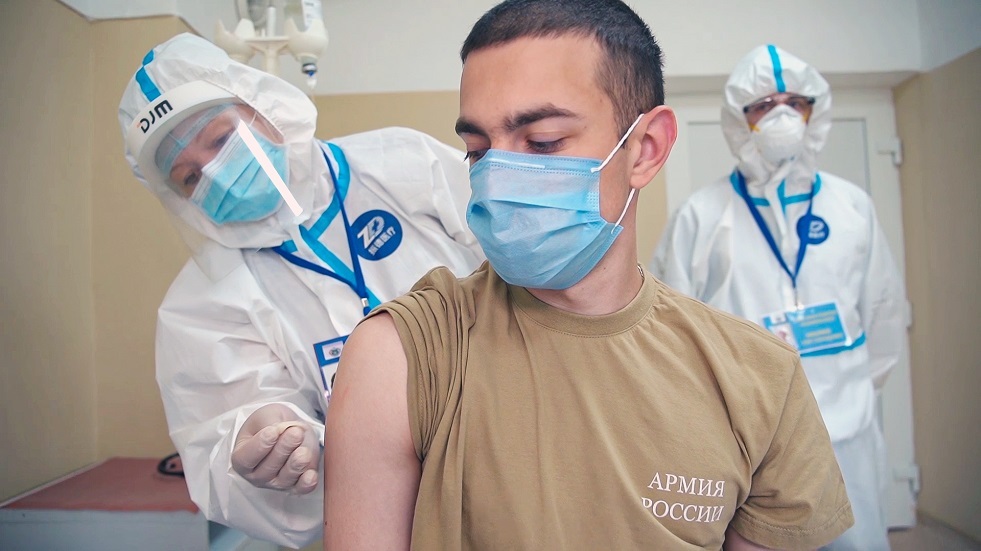 Shafaq News/ The Oxford coronavirus vaccine shows a strong immune response in adults in their 60s and 70s, raising hopes that it can protect age groups most at risk from the virus.

Early results from this crucial stage are expected in the coming weeks.

Three vaccines - Pfizer-BioNTech, Sputnik and Moderna - have already reported good preliminary data from phase three trials, with one suggesting 94% of over-65s could be protected from Covid-19.

The Oxford data is from an earlier stage, which tests the safety of the vaccine and the body's response to it, but in the long run it's likely this vaccine could be easier to roll out because it doesn't need to be stored at very cold temperatures.

The UK government has ordered more of the Oxford vaccine, manufactured by AstraZeneca, than any other - 100 million doses - compared to 40 million doses of the Pfizer-BioNTech vaccine and five million of the Moderna vaccine.

Prof Andrew Pollard, study lead from the University of Oxford, told the BBC he was "absolutely delighted with the results" showing a strong immune response "even in those over 70 years of age".

On whether the vaccine protects people against Covid-19, he said they were "not there yet" but the data would probably be released "before Christmas".

Prof Pollard said there was "no competition" with other vaccines, adding that multiple vaccines needed to be successful.

"We will need all of them to protect people around the globe," he said.

The challenge with developing a Covid vaccine is to trigger the body to fight back against the virus no matter how old someone is.

Older people's weaker immune systems mean vaccines do not tend to function as well as they do in younger people.

The Oxford vaccine is made from a weakened version of a common cold virus (known as an adenovirus) from chimpanzees that has been modified so it cannot grow in humans.

Work began on the vaccine in January and it was developed in under three months, starting human trials - the first in Europe - in April in Oxford.

The Oxford vaccine is expected to be easier to manufacture on a global scale than Pfizer and Moderna's vaccine, and the university is committed to making hundreds of millions of doses available to the developing world.