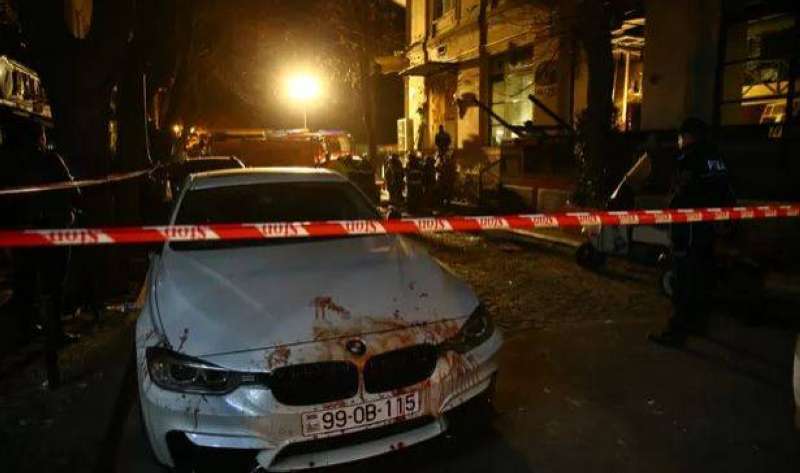 Shafaq News/ An explosion struck a nightclub in Azerbaijan's capital Baku early on Sunday, setting off a fire that killed one person and injured 31, the Associated Press reported.

The explosion was believed to have been caused by a gas leak and investigations were ongoing, the AP said, citing an Interior Ministry spokesperson.

"Very sad news about casualties as a result of explosion at the club downtown Baku," U.S. Ambassador Khazar Ibrahim tweeted. "My condolences and prayers."

Some 24 of the injured had been hospitalised, most with burns, the AP quoted a Health Ministry sesperson as saying.

The country's emergency services were called to the club at 3 a.m. (2300 GMT on Saturday) and extinguished the fire before it could spread, the AP said, citing a statement from the department.