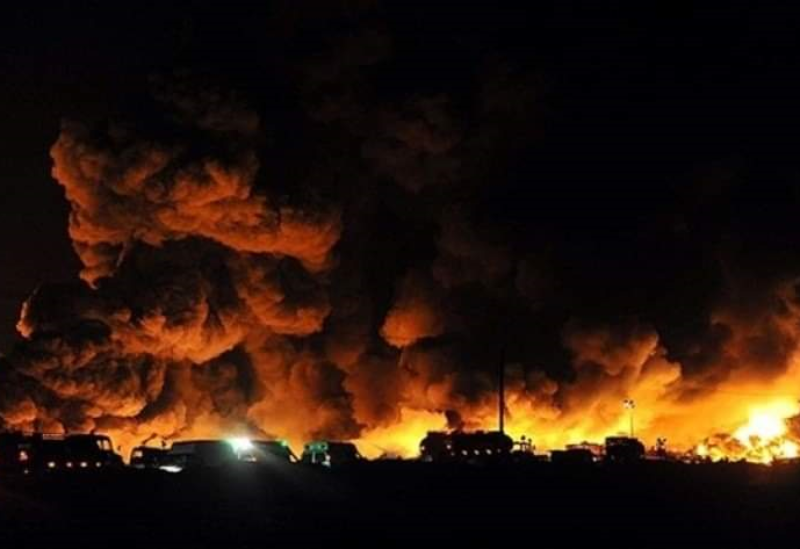 “A fuel tanker caught fire while unloading at the gas station at Pirouzi Street in Tehran,” fire department spokesman Jalal Maleki told state TV, adding that the fire had been contained.

“One person was injured and there were no casualties ... everything is under control and the cause of the blast is being investigated.”