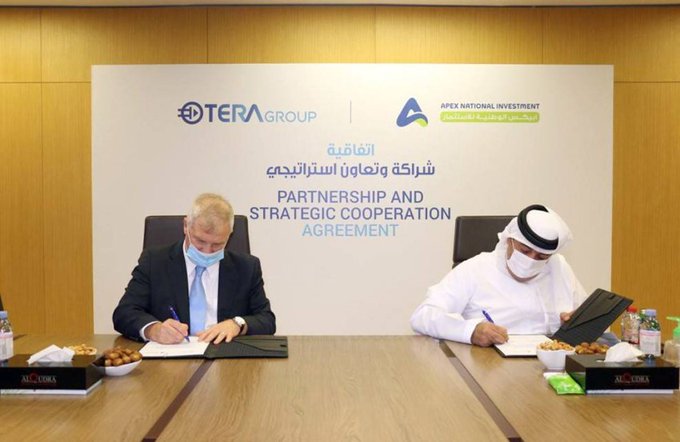 Israel and the UAE announced on Aug. 13 that they would forge official ties under a deal brokered by Washington. The diplomatic move reshapes the Middle East order, from the Palestinian issue to relations with Iran.

"We believe that other Arab and Muslim countries will soon follow the United Arab Emirates' lead and normalize relations with Israel," O'Brien told reporters after talks at Netanyahu's residence.

Palestinians have condemned the UAE's move, saying it abandons a policy of linking official relations with Israel to achieving Palestinian statehood in Judea and Samaria, Gaza and east Jerusalem.

The Trump administration has been trying to coax other Sunni Arab countries that share Israel's concerns about Iran to join in a regional peace push.

Kushner, speaking alongside Netanyahu and O'Brien, said the UAE deal was a "giant step forward" in the direction.

"To have played a role in its creation, and I say this as the grandson of two Holocaust survivors, it means more to me and to my family that I can ever express," Kushner said.

Kushner, O'Brien and other US officials will join an Israeli delegation on Monday in the first flight by an Israeli commercial airline – El Al – to the UAE.