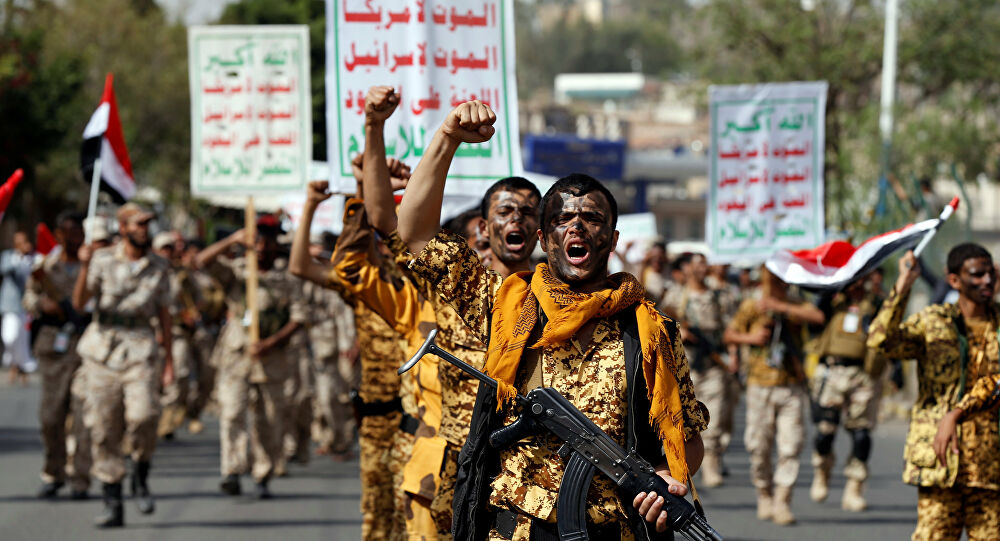 Shafaq News / The Iranian ambassador to Sanaa, Hassan Erlo, said that the US president’ decision to end support for the Saudi-led coalition's operations in Yemen is for the United States’ benefit.

"…We are not optimistic about the American speech, and certainly the new administration has a different policy from its predecessor, which is to impose a direct political and military presence in Yemen, as happened in both Iraq and Syria," Erlo said in a tweet.

On Thursday, US President Joe Biden announced that the United States would stop its support for the Saudi-led Arab coalition operations in Yemen, but he pledged to continue helping the kingdom defend its territories.

President Joe Biden on Thursday declared a halt to U.S. support for a Saudi Arabia-led military campaign in Yemen, demanding that the more than six-year war, widely seen as a proxy conflict between Saudi Arabia and Iran, “has to end.”

Biden also named veteran U.S. diplomat Timothy Lenderking as the U.S. special envoy for Yemen in a bid to step up American diplomacy “to end the war in Yemen, a war which has created humanitarian and strategic catastrophe.”

The United Nations describes Yemen as the world’s biggest humanitarian crisis, with 80% of its people in need and millions on the verge of a large-scale famine.

“This war has to end,” the Democratic president said during a visit to the U.S. State Department in Washington. “And to underscore our commitment, we’re ending all American support for offensive operations in the war in Yemen, including relevant arms sales.”

In the same context, U.S. Secretary of State Antony Blinken has told Congress he intends to revoke the designation of Yemen’s Houthi movement as a terrorist organization, a State Department official said on Friday.

“Our action is due entirely to the humanitarian consequences of this last-minute designation from the prior administration, which the United Nations and humanitarian organizations have since made clear would accelerate the world’s worst humanitarian crisis,” the official said.