Nine mosques closed, including eight for administrative reasons in France 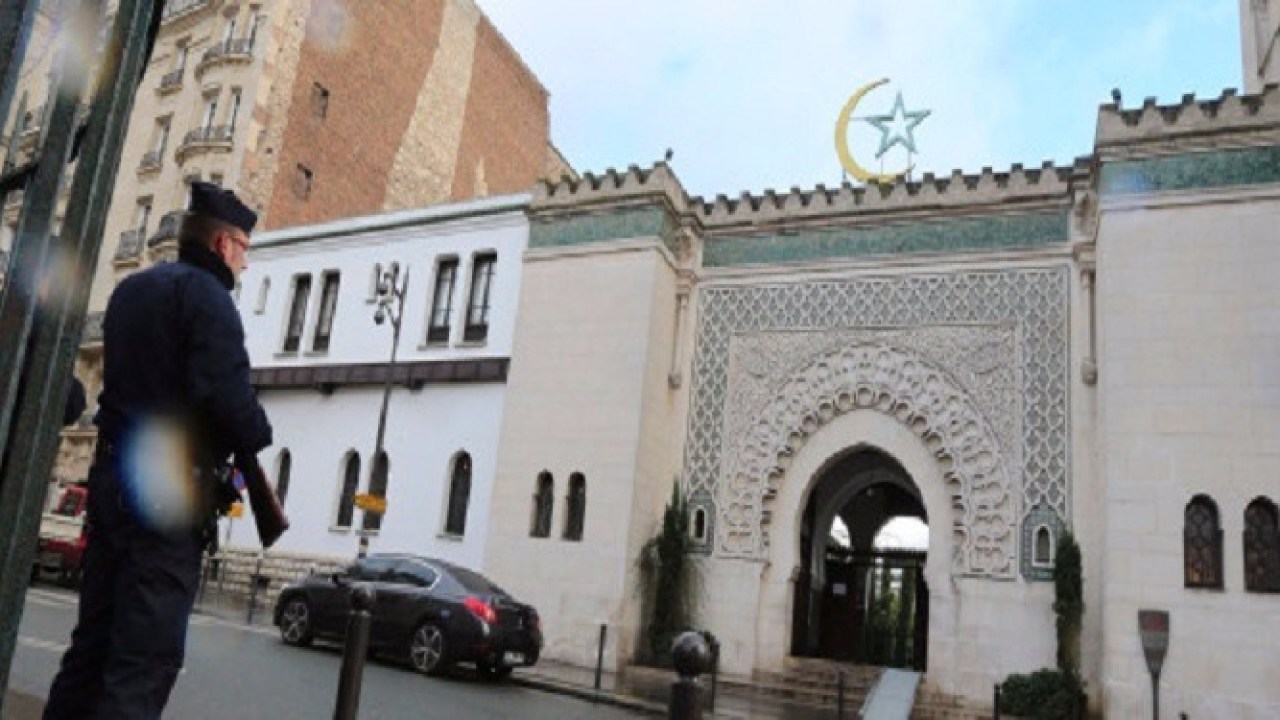 Shafaq News/ Nine prayer rooms or mosques have been closed in recent weeks in France, including eight for administrative reasons, Interior Minister Gérald Darmanin said on Friday, before the start of parliamentary debate on the bill "confirming republican principles ".

"Among the 18 places of worship which were particularly monitored at my request, 9 were able to be closed," he wrote on Twitter.

"We are leading determined action against Islamist separatism," added the minister, who on December 2 announced "massive action" and controls "76 mosques".

Of the eight prayer rooms and mosques closed for administrative reasons, five were closed for non-compliance with safety standards.

They are located in Montmagny, Goussainville (Val-d'Oise), Thiers (Puy-de-Dôme), Villeneuve-Saint-Georges (Val-de-Marne) and in Pré-Saint-Gervais (Seine-Saint-Denis) , said the entourage of the minister to AFP, confirming information from Figaro.

Three other mosques were closed "for various reasons," added the entourage.

The minister includes in his count the mosque of Pantin, closed in November for six months, in particular for having relayed a video which had implicated Samuel Paty before his assassination.

Other mosques, in Lunel (Hérault) and Marseille, have also been the subject of "legal proceedings" and "tax audits", the entourage said.

In total, "34 checks" have been carried out in recent weeks in Muslim places of worship, according to those around them.

The bill "confirming respect for the principles of the Republic", also called the law against separatism, will be submitted to deputies from Monday in a special committee at the National Assembly, before a debate in the hemicycle from the 1st February.

In mid-November, the French government launched a project to reform Islamic institutions to ensure an “Islam compatible with republican values”.

France to increase its military presence in eastern Mediterranean