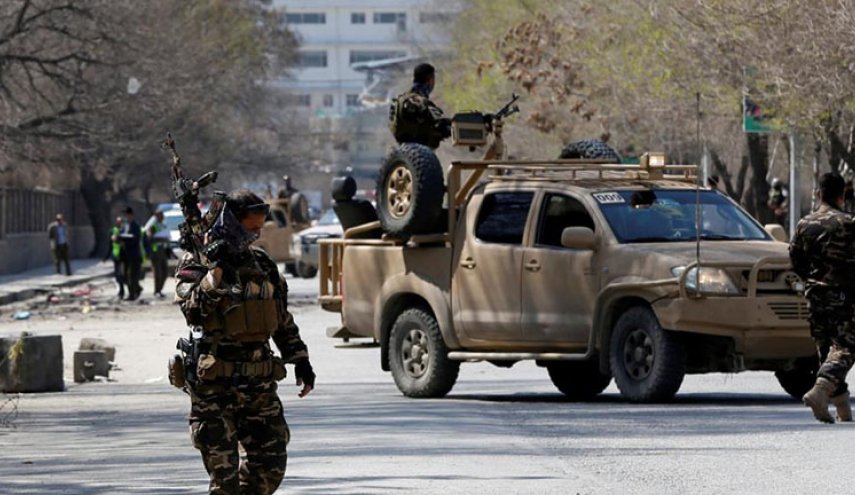 Shafaq News/ A helicopter crash overnight has taken the lives of at least nine Afghan military personnel in a central province, the defense ministry said Thursday.

In a statement, it said that four crew members of the MI-17 helicopter along with five security personnel were killed in the crash, in the Behsud district of Maidan Wradak province. It gave no further detail except to say that investigations were ongoing.

Separately Thursday, a bombing killed four state employees commuting in a minibus in the capital Kabul, police said. Ferdaws Faramarz, spokesman for the Kabul police chief, said a woman was among the dead and nine other people were wounded in the attack in the city’s north.

No one immediately claimed responsibility for the Kabul attack, but government employees have been targeted before. On Monday, another bombing on a minibus carrying state workers in Kabul killed three women and a 3-year-old child, and wounded 13 others, according to security officials.

Afghanistan is experiencing a nationwide spike in bombings, targeted killings and other violence as peace negotiations in Qatar between Taliban insurgents and the Afghan government stall.

The attack in Kabul comes on the same day Russia hosts the first of three international conferences aimed at jump-starting the peace process, ahead of a May 1 deadline for the final withdrawal of U.S. and NATO troops from the country.