Nine killed in a helicopter crash in eastern Turkey 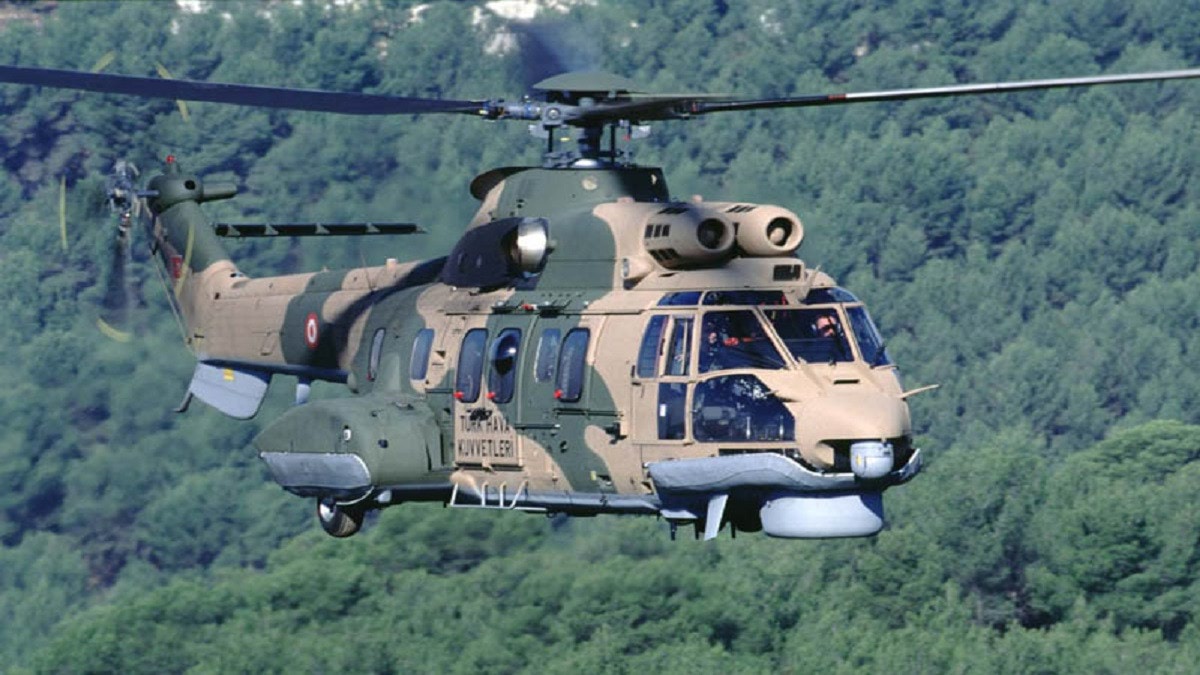 Shafaq News/ Nine Turkish soldiers died and four others injured when a military helicopter crashed Thursday in eastern Turkey, according to Turkey's Ministry of Defense.

The contact with the Cougar-type military helicopter was lost 30 minutes after it took off from the eastern province of Bingol to Tatvan district.

"The efforts are underway for the transfer of our injured personnel to the hospital," it said.