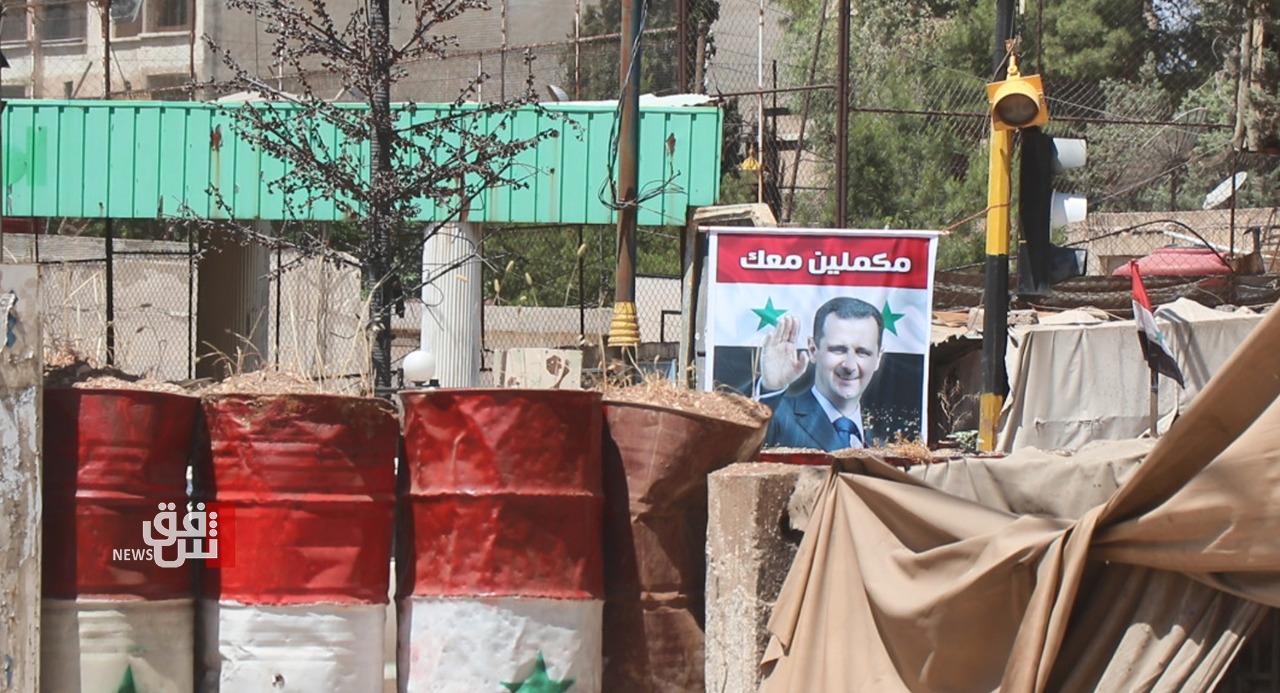 Shafaq News/ Nine died and 15 others sustained varying injuries in an ISIS attack on a force from the Government Syrian Army and military groups aligned to it in the east of the country, the Syrian Observatory for Human Rights (SOHR) said on Monday.

The attack, according to SOHR, resulted in killing nine soldiers from the regime forces, fifth Corps, and supporting militias, and injuring 15 others.