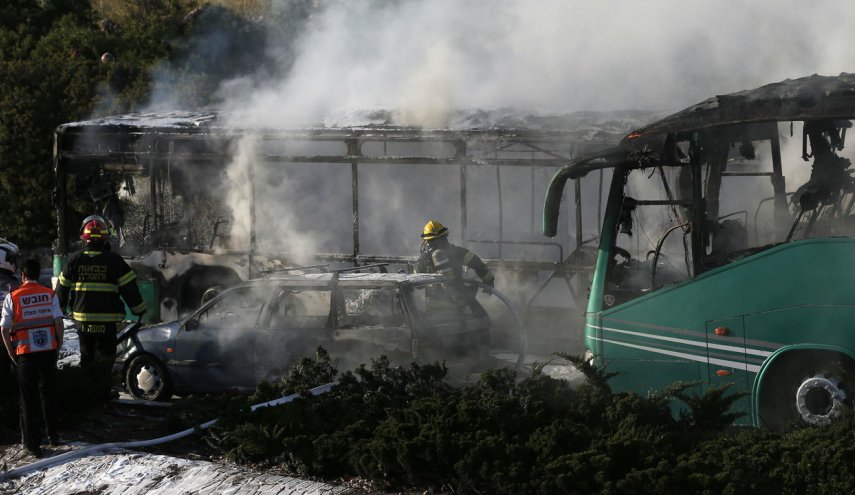 Shafaq News / Nine Syrian army soldiers were killed on Sunday in an ambush on their bus on a main highway in the central Syrian desert in the second such incident in less than a week by suspected ISIS terrorists, residents and defectors said.

State media said last Wednesday twenty-eight people were killed in a similar “terrorist” attack on a bus along a main highway in Deir al-Zor that borders Iraq.

It is noteworthy ISIS cells have been more active recently in the Syrian Badia, especially in the Aleppo-Hama-Raqqa triangle, against government forces' positions, the most recent of which was the attack on military convoys in Deir Ezzor countryside on the night of 12-31 of last month, in which more than 30 Syrian soldiers were killed and dozens were injured.